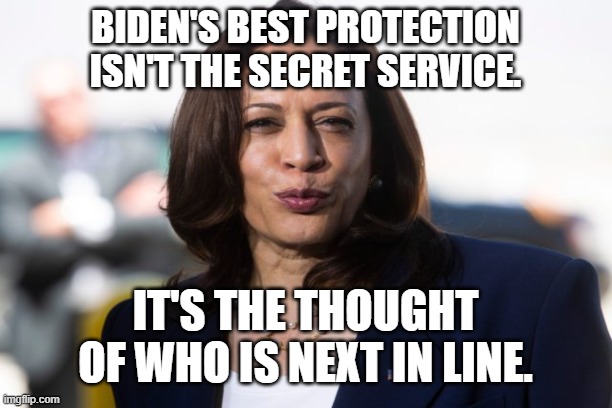 A bail fund once backed by Vice President Kamala Harris helped free an alleged domestic abuser who is now accused of murder.

George Howard, 48, allegedly became involved in a road rage altercation on an Interstate 94 entrance ramp before he shot another driver, according to Minneapolis police – weeks after bailing out on domestic assault charges.

Surveillance video recorded the moments when the driver of a blue BMW confronted Howard, who was driving a white Volvo, according to St. Paul’s KSTP-TV. The victim can be seen punching Howard, then collapsing.

The victim, later identified as Luis Damian Martinez Ortiz, 38, got back into his car, then drove into the median. He was pronounced dead at the hospital with a gunshot wound to the chest, according to city officials.

Howard had been out on $11,500 bond in connection with a domestic assault case since Aug. 6, court records show. That’s when the Minnesota Freedom Fund bailed him out.

On Aug. 29, he was charged with two counts of second-degree murder in connection with the interstate shooting.

The Minnesota Freedom Fund tweeted Friday admitting to its role putting Howard back on the streets. On Tuesday, the thread was inaccessible on Twitter but preserved by the Internet Archive.