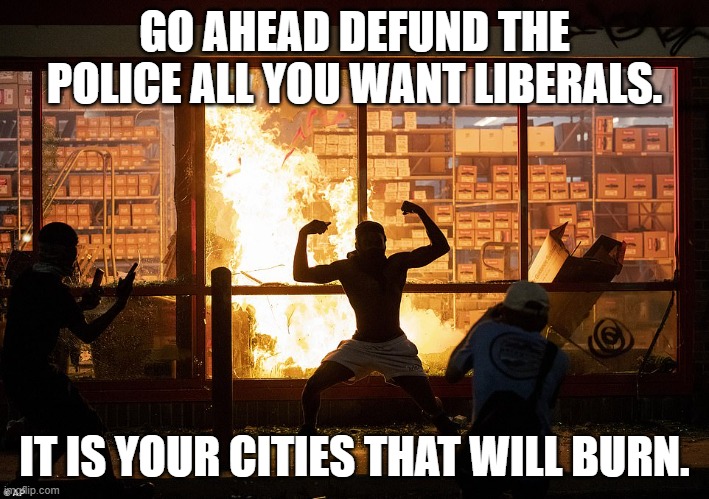 Just months after the Minneapolis City Council called for “dismantling” the police department in the wake of George Floyd’s death, they are now panicking that there’s not enough policing to deal with the spike in violent crime.

During a recent meeting that was supposed to be a study session on police reform, Democratic council members instead relayed the frustrations they’re hearing from constituents.

"Residents are asking, ‘Where are the police’?” said council member Jamal Osman, reports MPR News. “That is the only public safety option they have at the moment. MPD. They rely on MPD. And they are saying they are nowhere to be seen.”

The number of reported violent crimes, like assaults, robberies and homicides are up compared to 2019, according to MPD crime data. More people have been killed in the city in the first nine months of 2020 than were slain in all of last year. Property crimes, like burglaries and auto thefts, are also up. Incidents of arson have increased 55 percent over the total at this point in 2019. (MPR News)

Even typically safer wards are seeing a major spike in violence, with residents telling their council members they feel “terrorized.”