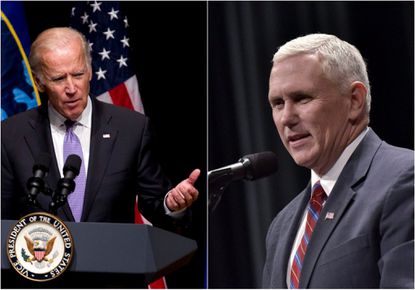 In an interview on "Fox & Friends" with hosts Steve Doocy, Ainsley Earhardt, and Brian Kilmeade, Pence refuted a recent tweet from presumptive 2020 Democratic presidential nominee Joe Biden which claimed that the Trump administration's "race-neutral policies" are "not a sufficient response to race-based disparities."

"We need to tackle systemic racism head-on and ensure everyone has a fair shot at the American dream," the former vice president wrote.

Pence replied that he had seen Biden's tweet and that there would be reformative action taken in response to injustice during the coming days.