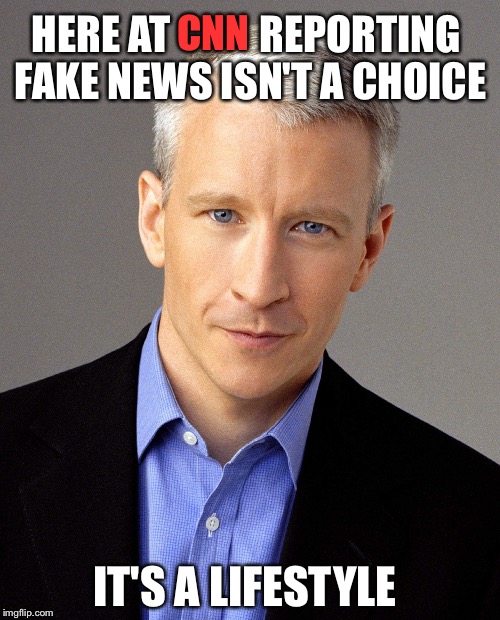 The office of Vice President Mike Pence will no longer allow members of the White House coronavirus task force to appear on CNN unless the network broadcasts President Donald Trump’s daily press briefings in their entirety.

Pence’s office, which is responsible for booking the officials on networks during the pandemic, said it will only allow experts such as Dr. Deborah Birx or Dr. Anthony Fauci to appear on CNN if the network televises the portion of the White House briefings that includes the vice president and other coronavirus task force members.

After Trump leaves the podium, CNN frequently cuts out of the White House briefing to discuss and fact-check what the President had said. A CNN executive said that the network usually returns to such programming because of the extensive length of the full briefing that includes Pence, which can run in excess of two hours.