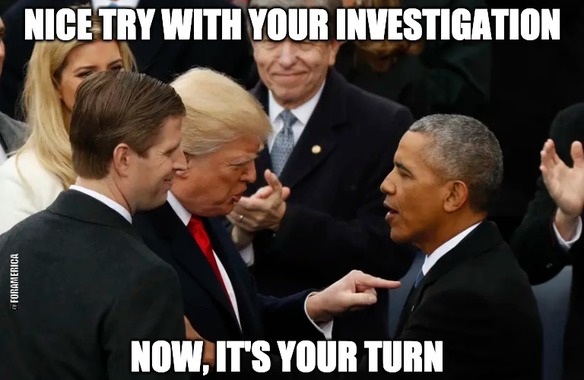 And that, according to former federal prosecutor Sidney Powell, is partly why federal agents "set up" Flynn.

Flynn, 61, is fighting to dismiss the government's case against him. He pleaded guilty in December 2017 for lying to investigators about his conversations with Russian diplomat Sergey Kislyak on sanctions on Russia and a United Nations resolution on Israel, but in January, he told the U.S. District Court in Washington, D.C., that he was "innocent of this crime."

Powell, who took over Flynn's defense last summer, told the Vicki McKenna Show on 1310 WIBA Madison on Tuesday that her client was "totally set up" because he threatened to expose wrongdoing by top intelligence officials in the Obama administration.

"He was going to audit the intel agencies because he knew about the billions Brennan and company were running off books," Powell said, referring to former CIA Director John Brennan.

Powell offered no evidence during the interview to support the claim, but her comments echo the findings of investigative journalist Lee Smith, the author of The Plot Against the President.

During a November interview on Maria Bartiromo's Insiders on Fox Nation along with Powell, Smith said Flynn was scrutinizing possible misconduct by the U.S. intelligence community.