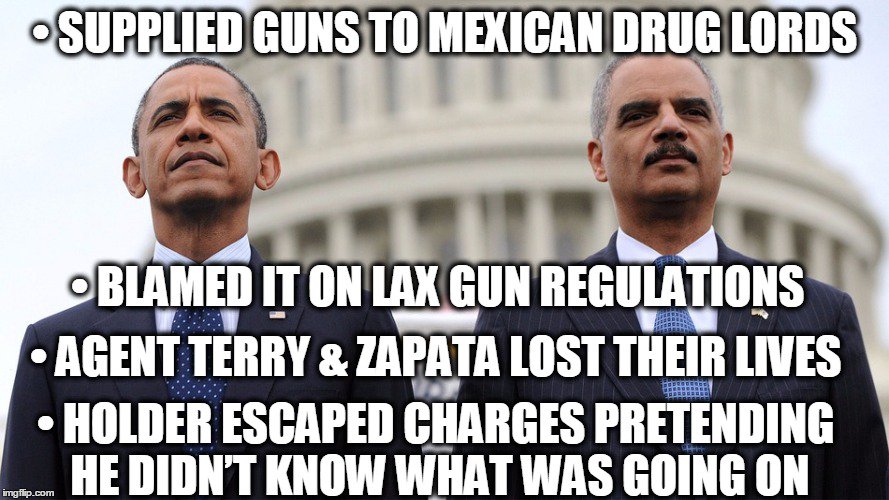 Mexico’s president on Friday urged the United States to shed light on a gun-running sting that caused bilateral friction under the Obama presidency, questioning the behavior of past U.S. administrations for the third time this week.

Mexican President Andres Manuel Lopez Obrador said his government would send a diplomatic note to Washington for information on the 2009-2011 operation known as ‘Fast and Furious,’ a topic that has resurfaced in recent days amid a debate over historic U.S.-Mexico cooperation on security and possible corruption under previous administrations.

Setting out to stop cross-border gun smuggling, the U.S. scheme allowed people to illegally buy arms in the United States and take them to Mexico so that the weapons could be tracked and lead law enforcement officials to drug cartel bosses. Some weapons were later blamed for gangland slayings in Mexico.

“How could this be? A government that invades in this way, that flagrantly violates sovereignty, international laws,” Lopez Obrador said at his daily news conference.

To avoid a repeat, the matter needed to be cleared up, said Lopez Obrador, who noted that President Donald Trump had last year been “respectful” to Mexico in discussions over joint co-operation following two major security incidents.