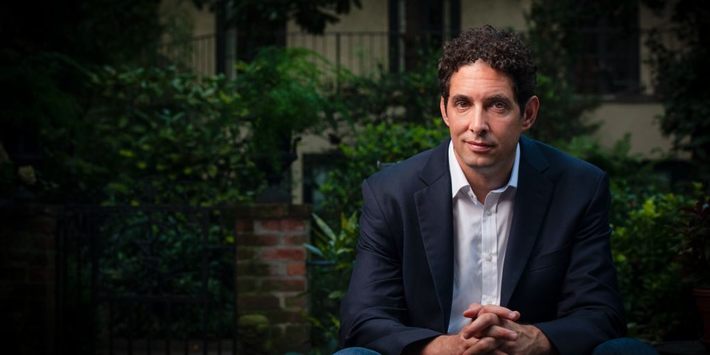 As daily life across America is upended by the coronavirus crisis -- with mass business closures plunging the economy into freefall -- one former New York Times reporter is sounding the alarm about what he believes are flawed models dictating the aggressive strategy.

Alex Berenson has been analyzing the data on the crisis on a daily basis for weeks and has come to the conclusion that the strategy of shutting down entire sectors of the economy is based on modeling that doesn’t line up with the realities of the virus.

"The response we have taken has caused enormous societal devastation, I don't think that's too strong a word," he told Fox News in an interview Thursday.

Berenson is a former reporter who worked for the Times from 1999 to 2010 primarily covering the pharmaceutical industry. He recently came to prominence again with a book, “Tell Your Children The Truth About Marijuana, Mental Illness, and Violence,” which challenged prevailing narratives on marijuana.

'The response we have taken has caused enormous societal devastation.'

In the face of a broadening consensus on both the left and the libertarian right that sees marijuana as mostly healthy and even a positive in some circumstances, Berenson argued that the evidence instead shows a link between the drug and serious mental illness and an epidemic of violence.

Now he’s turned to challenging the narratives on the response to the coronavirus. What Berenson is promoting isn’t coronavirus denialism, or conspiracy theories about plots to curb liberties. Instead what Berenson is claiming is simple: the models guiding the response were wrong and that it is becoming clearer by the day.

"In February I was worried about the virus. By mid-March I was more scared about the economy. But now I’m starting to get genuinely nervous," he tweeted this week. "This isn’t complicated. The models don’t work. The hospitals are empty. WHY ARE WE STILL TALKING ABOUT INDEFINITE LOCKDOWNS?"

Hospitals, of course, are not empty in places like hard-hit New York City, and tales are widespread of overburdened doctors and emergency rooms. Berenson acknowledged as much in the interview Thursday.

Concerns that this virus is significantly more contagious and deadly than any ordinary flu strain are what's driving the current government approach, in America and around the world. Perhaps due in part to more testing, America reports the highest number of cases in the world right now, with more than 430,000 cases and nearly 15,000 deaths. Symptoms vary widely, with some patients reporting only minor discomfort yet others dealing with crushing physical pain and struggling to breathe, forced to go on ventilators.