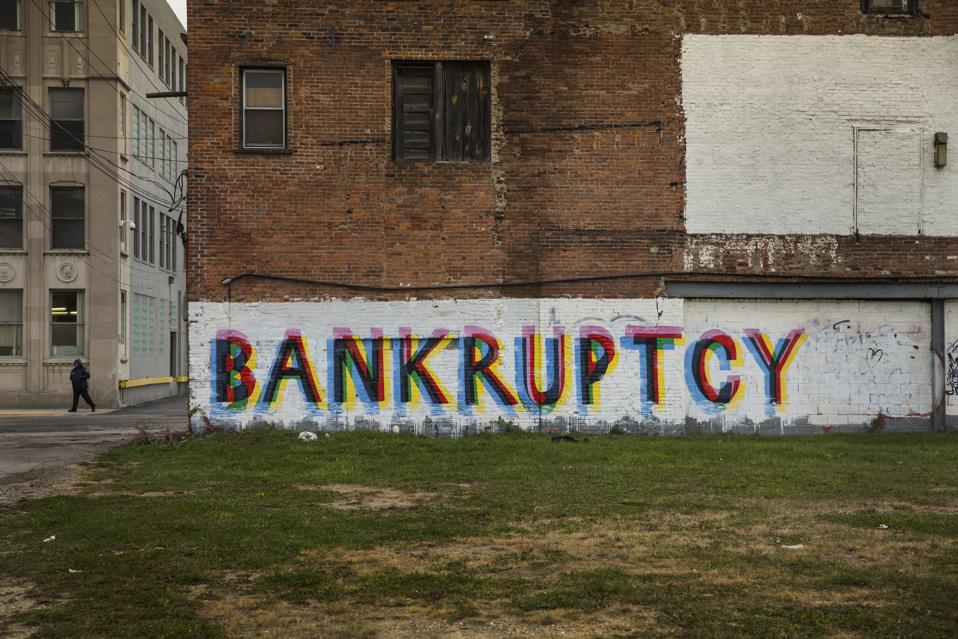 McConnell, during an interview with radio host Hugh Hewitt, said any additional federal assistance to state and local governments needed to be "thoroughly evaluated."

"I would certainly be in favor of allowing states to use the bankruptcy route. It saves some cities. And there’s no good reason for it not to be available. My guess is their first choice would be for the federal government to borrow money from future generations to send it down to them now so they don’t have to do that. That’s not something I’m going to be in favor of," McConnell said.

Congress provided $150 billion as a part of last month's $2.2 trillion coronavirus bill for state and local governments, who are forecasting massive holes in their budgets due to the economic impact of the coronavirus.

But a $484 billion bill passed by the Senate on Tuesday, and expected to clear the House on Thursday, did not include any new funding for state and local governments. Democrats have said it is a top priority for a "phase four" coronavirus bill and both Treasury Secretary Steven Mnuchin and President Trump have appeared open to including new funding in whatever Congress passes next.