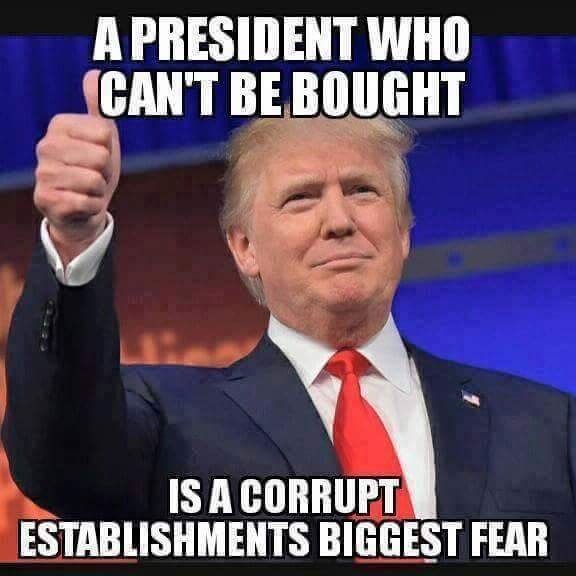 Senate Majority Leader Mitch McConnell (R-Ky.) is urging Republicans not to object during Congress’s count and certification of the Electoral College vote next month.

McConnell’s comments were made during a caucus call on Tuesday, according to a source familiar with the call, and come as House Republicans are eyeing a challenge to the results on Jan. 6 during a joint session of Congress.

No Senate Republicans indicated during the call that they are currently planning to object.

“Not that I heard,” said Sen. Mike Rounds (R-S.D.), asked if anyone indicated that they would object during the call.

Sen. John Barrasso (Wyo.), the No. 3 GOP senator, added that he hasn’t “heard of any” GOP senator willing to object next month.