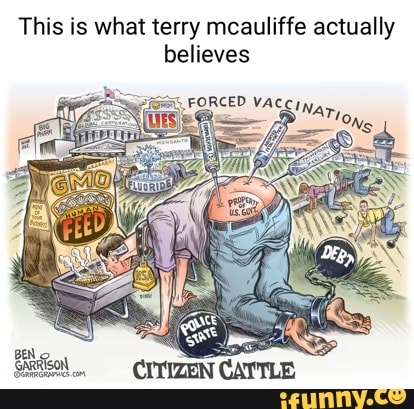 Terry McAuliffe canceled a Virginia Beach campaign event on Monday, less than 24 hours before the gubernatorial Election Day, with polls showing his GOP challenger Glenn Youngkin edging ahead in a race that could be catastrophic for the Biden White House.

A spokesperson for Democrat McAuliffe said, according to 13 News Now, that he will campaign in a different part of the state in a bizarre move on the eve of the election seen as the first indicator of the administration's performance ahead of the 2022 midterms.

On Monday, a new poll said that 44 percent of Democrat supporters want Biden to be replaced as the candidate on the 2024 ticket, and a loss in Virginia could cause a panic in his party, sway voters across the country and create more chaos in his spending packages negotiations.