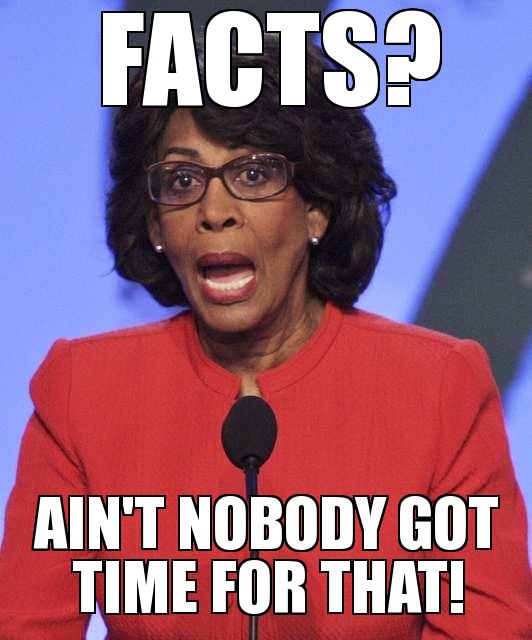 Therefore, she said he must be convicted in his impeachment trial to “take away his power.”

Waters said, “I do believe he sent all of these domestic terrorists to the Capitol to take over the Capitol, and that includes not only the Proud Boys but the Oath Keepers, the QAnon, and white supremacists. These people have been aligned with him. One of the things I hope that will be looked at as we take this impeachment to the Senate is the fact that in his campaign for re-election, he was paying the very organizers of the insurrection that took place. The names are right there. The amount of money that he paid to them, it is shown in the last report. More of it is going to show up in the next report that they have to do.”