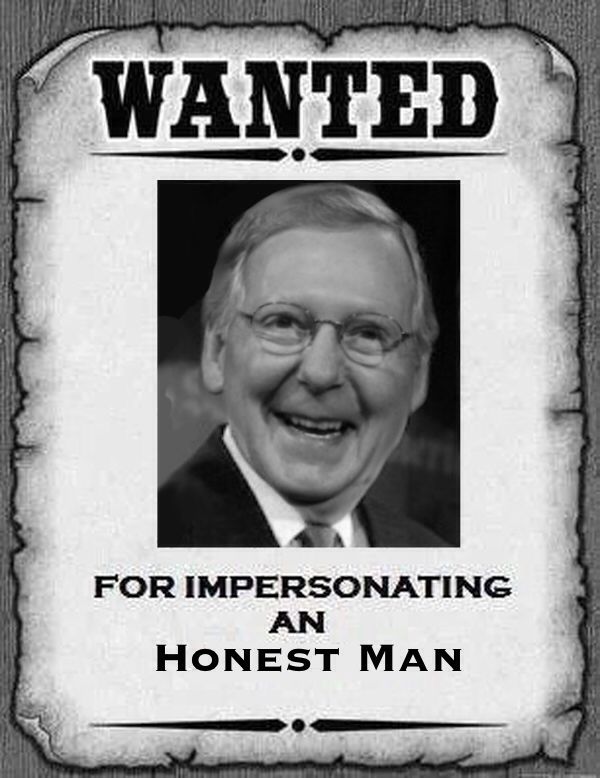 No one goes to jail for paying for & spying on Pres Trump.@LeaderMcConnell helps Biden pass his agenda, approves his nominees, and now is striking deals to fund vaccine mandates in the CR.

Way to keep the “trustworthy” and “fiscally sound” government open.🙄

Said no one ever.