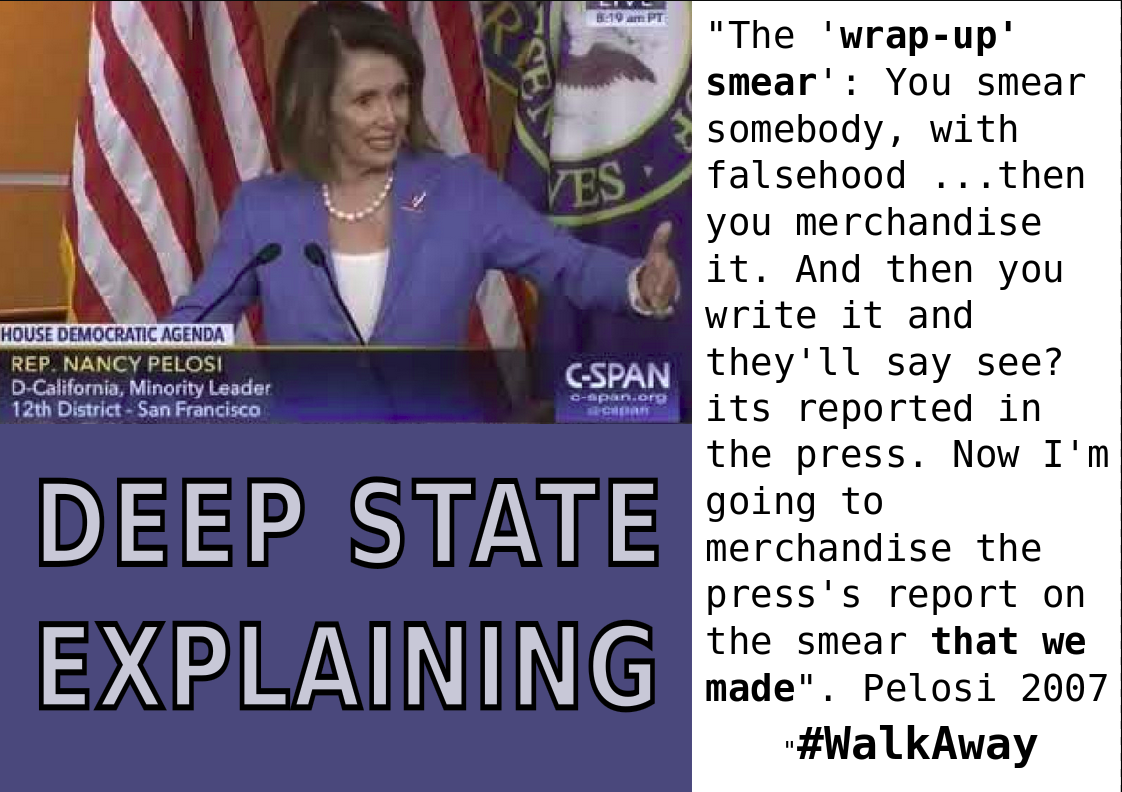 The man accused of trying to extort $25 million from Rep. Matt Gaetz’s family admitted Monday that he asked the congressman’s dad for cash — but denied that it was a shakedown.

The funds, Kent said, were to pay for an effort to free Robert Levinson, a former FBI agent who disappeared in Iran in 2007, and is believed to be dead. Kent claimed he has video evidence that Levinson is still alive and is being held hostage.

Kent said he met Don Gaetz, a wealthy former Florida politician, at his office on March 17 — and told him his son was having “legal issues” and might want to “generate good will” by helping with the rescue effort.

“I explained that in no way am I trying to extort him and that if he decides not to help us, he’ll never hear from me again,” Kent told Smerconish.

“Matt Gaetz is in need of good publicity, and I’m in need of $25 million to save Robert Levinson,” he added.