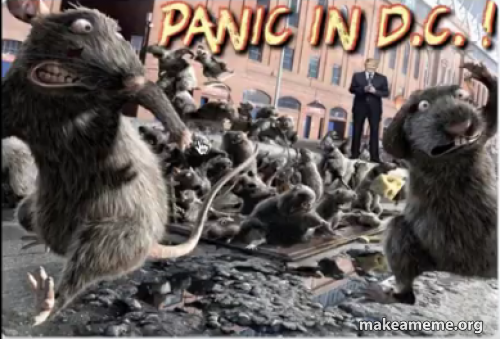 Please RETWEET this and RETWEET some more!!! pic.twitter.com/NDi6ygv1xi

Verification of the video is this story on Yahoo:

Former President Barack Obama, talking privately to ex-members of his administration, said Friday that the “rule of law is at risk” in the wake of what he called an unprecedented move by the Justice Department to drop charges against former White House national security adviser Michael Flynn.

In the same chat, a tape of which was obtained by Yahoo News, Obama also lashed out at the Trump administration’s handling of the coronavirus pandemic as “an absolute chaotic disaster.”

“The news over the last 24 hours I think has been somewhat downplayed — about the Justice Department dropping charges against Michael Flynn,” Obama said in a web talk with members of the Obama Alumni Association.