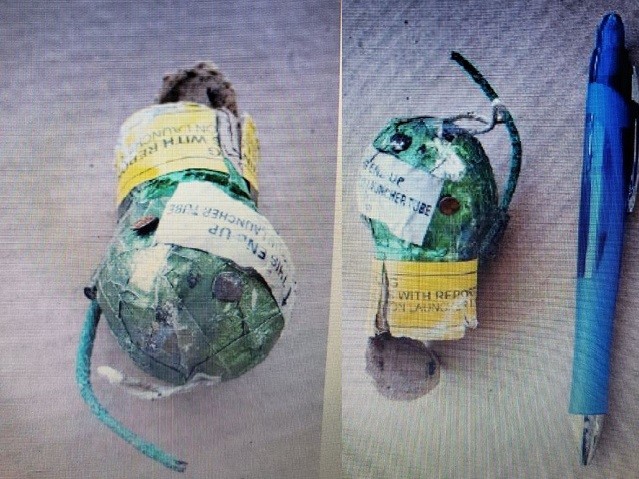 Breitbart Texas reviewed an FBI “activity alert” regarding the use of modified fireworks during the demonstrations in Atlanta, which began on July 25. The alert states that approximately 100 to 200 people dressed in dark clothing, backpacks, goggles, and helmets approached the ICE office in Atlanta. The subjects reportedly carried shields, bats, and large sticks.

Images of the modified fireworks show multiple large nails embedded in the devices.

Organizers called on people to come out in “solidarity” with the “Freedom Fighters” of Portland, Breitbart Texas reported. A video tweeted from Atlanta shows multiple fireworks exploding around the doors and windows.