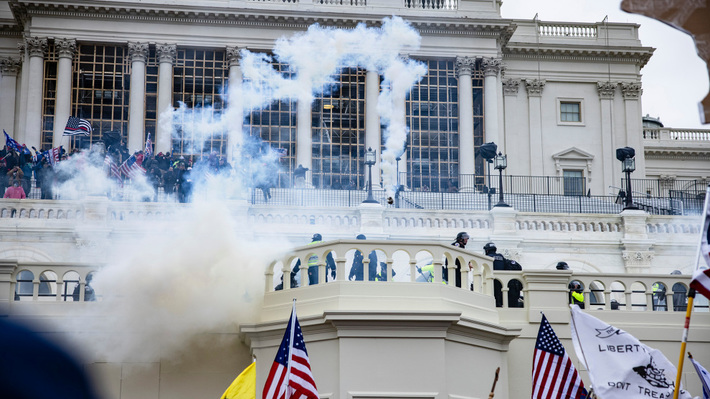 Rep. Ruben Gallego (D-Ariz.) has called on the Department of Veterans Affairs to strip benefits from any service members and veterans who stormed the U.S. Capitol on Jan. 6, according to a Monday report from Business Insider.

Gallego — a veteran himself — stated that those service members' actions are "not representative of the large population of American veterans" and they should be punished accordingly.

What are the details?

Gallego, according to the outlet, asked Veterans Affairs Secretary Denis McDonough to withdraw benefits from those active duty service members, veterans, and military retirees who took part in the Jan. 6 riots in Washington, D.C.

In a letter, Gallego wrote, "The behavior of these individuals is not representative of the large population of American veterans, the vast majority of whom served honorably and are appalled by the thought of insurrection in the country they served. Yet, many of the veterans and service members who attacked their own government actively and enthusiastically enjoy special benefits given to them by their fellow citizens."