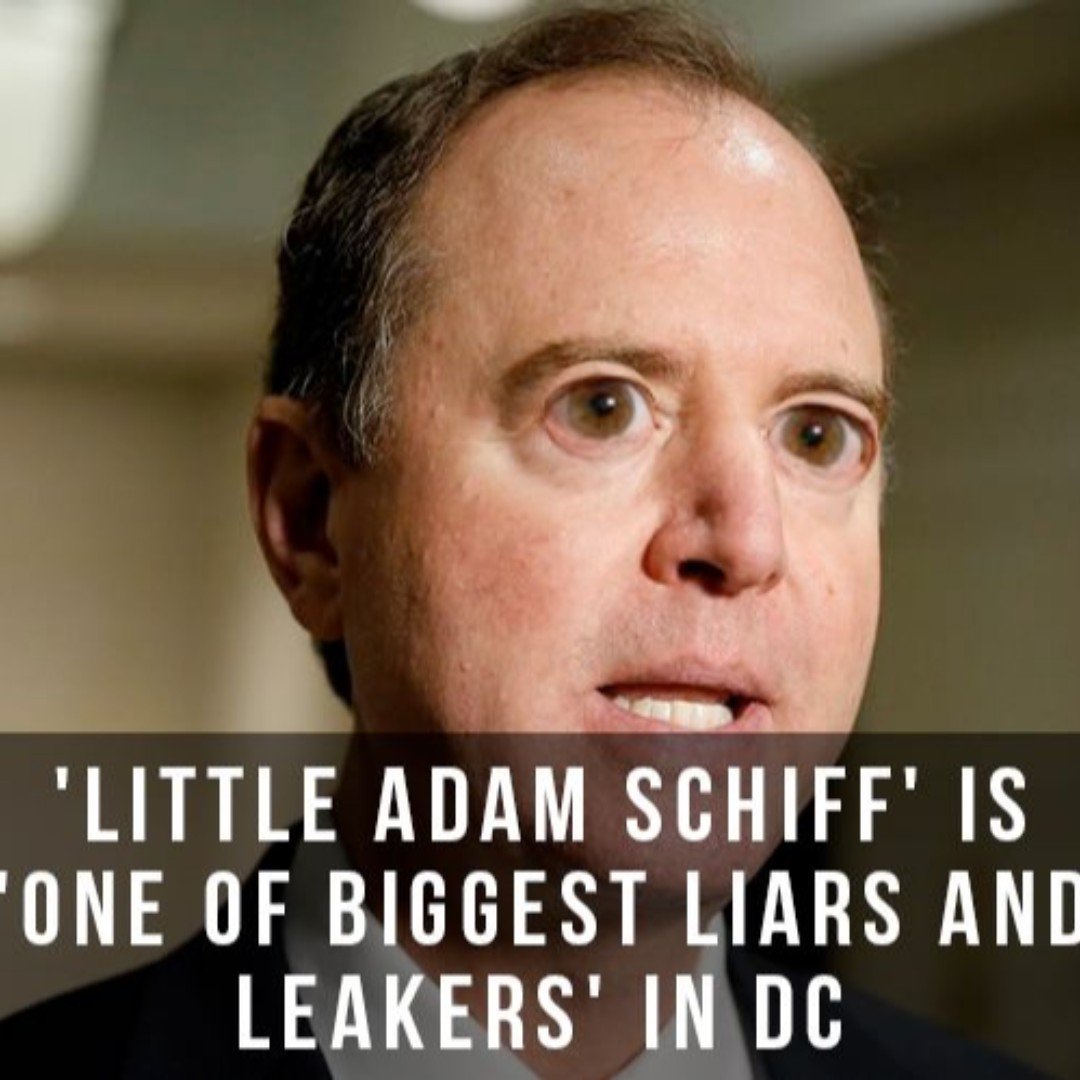 Top committee staff for Rep. Adam Schiff (D-Calif.), the chairman of the House Permanent Select Committee on Intelligence, were briefed in February on intelligence about Russia offering the Taliban bounties in Afghanistan, but he took no action in response to the briefing, multiple intelligence sources familiar with the briefing told The Federalist. The intelligence was briefed to Schiff’s staff during a congressional delegation, or CODEL, trip to Afghanistan in February.

Schiff, who has acknowledged President Donald Trump was never briefed on the so-called intelligence, has thus far refused to disclose that his staff was personally briefed. The revelation raises serious questions that Schiff is once again politicizing, and perhaps even deliberately misrepresenting, key data for partisan gain.

Asked by a reporter Tuesday if he had any knowledge of the Russia story prior to the New York Times report, Schiff said “I can’t comment on specifics.”