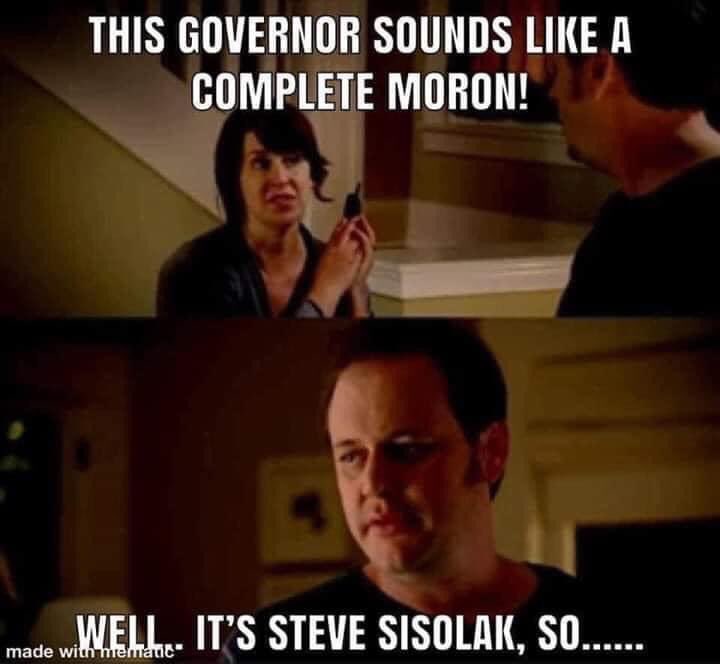 If President Donald Trump wins Nevada, he should send a big thank you card to King Steve Sisolak.

With two massive rallies over the weekend, the Trump campaign clearly believes that Nevada is in play. Instinctively, that doesn’t make sense. Nevada has been trending blue for more than a decade. All but one of Nevada’s statewide elected officials is a Democrat. A recent New York Times/Siena poll showed Biden ahead by 4 points, while Hillary Clinton won Nevada only by 2.5 points.

But Sisolak’s mishandling of the coronavirus gives Trump an opening. It starts with job losses. Nevada has one of the highest unemployment rates, 14 percent in July, in the country. Casinos have furloughed or laid off tens of thousands of employees. Other tourism-related companies are letting workers go, too. Nevada’s convention business has dried up.

King Sisolak isn’t to blame for all of Nevada’s economic hardship obviously. But his royal edicts keeping the state on lockdown are prolonging the damage. Exhibit A is the National Finals Rodeo moving to Texas this year.

In all, there are 140,000 fewer people working in the Las Vegas area in July than in March. This will have major electoral consequences. People who lose their job are more likely to leave the state to live with family or pursue other work.