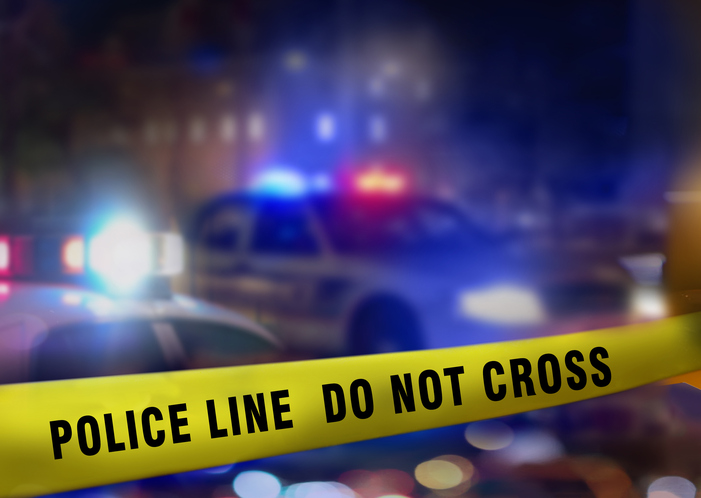 "They were asked — or told with the threat of suspension if they didn't do it — to go in the park area without protective gear, especially their ballistic helmets ... which is an insane request ... considering circumstances they've been facing the last month," Kentucky FOP President Berl Perdue said.

Perdue said officers had already removed several individuals with long guns from elevated positions Saturday night before the shooting in Jefferson Square. He said Louisville officers may file a grievance over the order regarding protective gear.

LMPD responded, saying in part that the department decided to have officers go in regular uniform because officers in heavy gear can elevate the tension among protesters. LMPD also said special response officers in heavier gear were nearby and ready to respond if necessary:

"Just before 11 p.m., two men with long guns were spotted by the air unit on top of a hotel parking garage downtown. SWAT team members went to investigate and found two men on top of the garage with long guns. The guns were taken by the officers and checked into the property room and the men were asked to leave the garage, which they did.