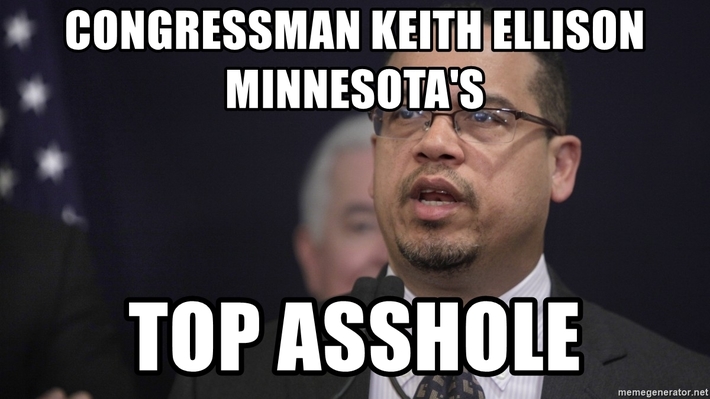 The venue for President Donald Trump’s political rally in Minnesota scheduled for Friday will be restricted to only 250 people after Minnesota Attorney General Keith Ellison put pressure on the business owners of multiple locations.

The event was then moved to Dodge Center, prompting Ellison’s office to ask the Trump campaign and the owner of the building McNeilus Steel for their “COVID Preparedness Plan.”

That prompted the Trump campaign to move the event again, back to the airport.

“Thanks to the free speech-stifling dictates of Gov. Tim Walz and Attorney General Keith Ellison, only the first 250 people will be admitted,” the campaign said in a statement sent late Thursday night.

“Without question, Minnesota Democrats had hoped that the President would simply cancel the event, but he will not allow partisan politicians to deprive people of their First Amendment rights to gather peacefully to hear directly from the President of the United States,” the statement continued.

This is what @GovTimWalz @AGEllison are doing by abusing the power of their offices to block us from seeing our President!

We will see @realDonaldTrump and this manipulation by the left will backfire in 5 days. pic.twitter.com/iYEzjX0RsR

An airport spokesman tells me because Biden's rally will be much, much smaller than Trump's, it won't affect airport operations and is thus permissible