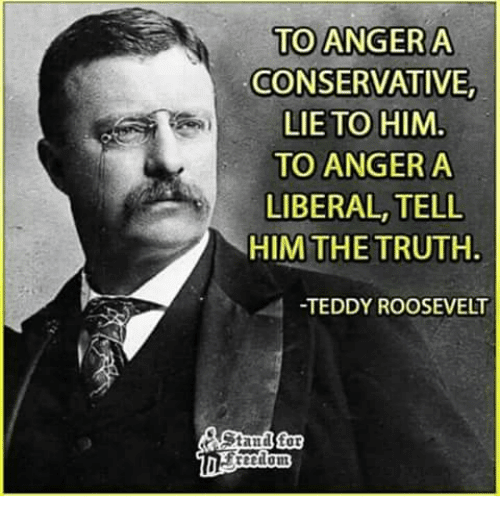 It seems that Katie Couric was protecting the “Notorious RBG” from being too notorious.

In her new memoir, Going There, Couric admitted she edited comments from Justice Ruth Bader Ginsburg for her 2016 interview to protect her from severe public backlash. The Justice’s crime? Criticizing the national anthem kneelers.

Couric omitted parts she deemed more problematic, such as when Ginsburg said that the protesters were showing “contempt for a government that has made it possible for their parents and grandparents to live a decent life.”

Couric admitted in her memoir that she believed the then-83-year-old just was too “elderly and probably didn’t fully understand the question.” Couric further described her struggle with putting her journalistic integrity over “personal politics,” saying she faced a “conundrum” when it came to the celebrated feminist Justice, believing that her comments were “unworthy of a crusader for equality.”

Shortly after the interview, Couric received a call from the head of public affairs for the Supreme Court asking that her remarks about the anthem protesters be removed from the story, claiming that she misspoke. David Westin, former head of ABC News, advised Couric to keep Ginsburg’s comments in the report while New York Times journalist David Brooks told Couric that Ginsburg likely did not understand the question. Couric ultimately compromised and included a censored version of the justice’s comments.

Saying she “lost a lot of sleep over this one,” Couric still wonders if she made the right decision, asserting that she “wanted to protect” the justice over an issue that might have been a “blind spot” for her.