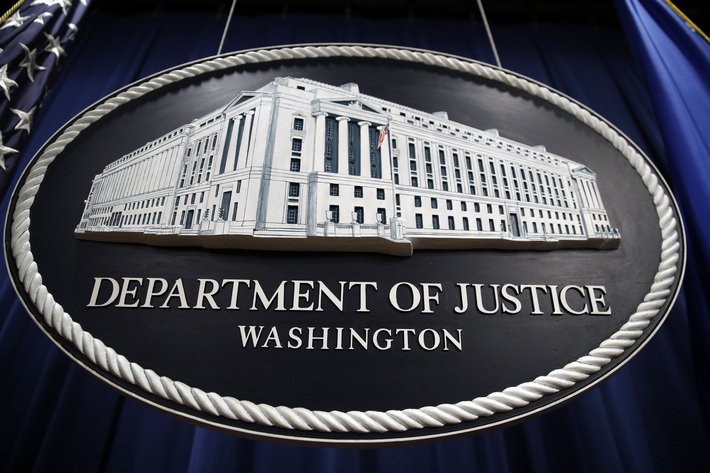 The Justice Department is expected to ask U.S. attorneys appointed by former President Donald Trump to resign this week amid an ongoing personnel transition between the Trump and Biden administrations, CNN first reported Monday.

The call for resignations could begin as early as Tuesday and impact up to 56 U.S. attorneys who were appointed by Trump and confirmed by the Senate, a senior Justice Department official told CNN. Officials have reportedly scheduled a call with U.S. attorneys to discuss the transition.

There are 94 U.S. Attorneys currently serving in federal districts across the country. 25 are currently in acting positions after a number of Trump appointees resigned before President Joe Biden’s inauguration.

But a number of U.S. attorneys are reportedly expected to retain their positions as they continue to conduct high-profile investigations, the senior official told CNN.

U.S. Attorney for Delaware David Weiss is expected to continue overseeing an investigation into Hunter Biden. The president’s son announced in December that federal prosecutors had launched a federal inquiry for possible tax crimes.