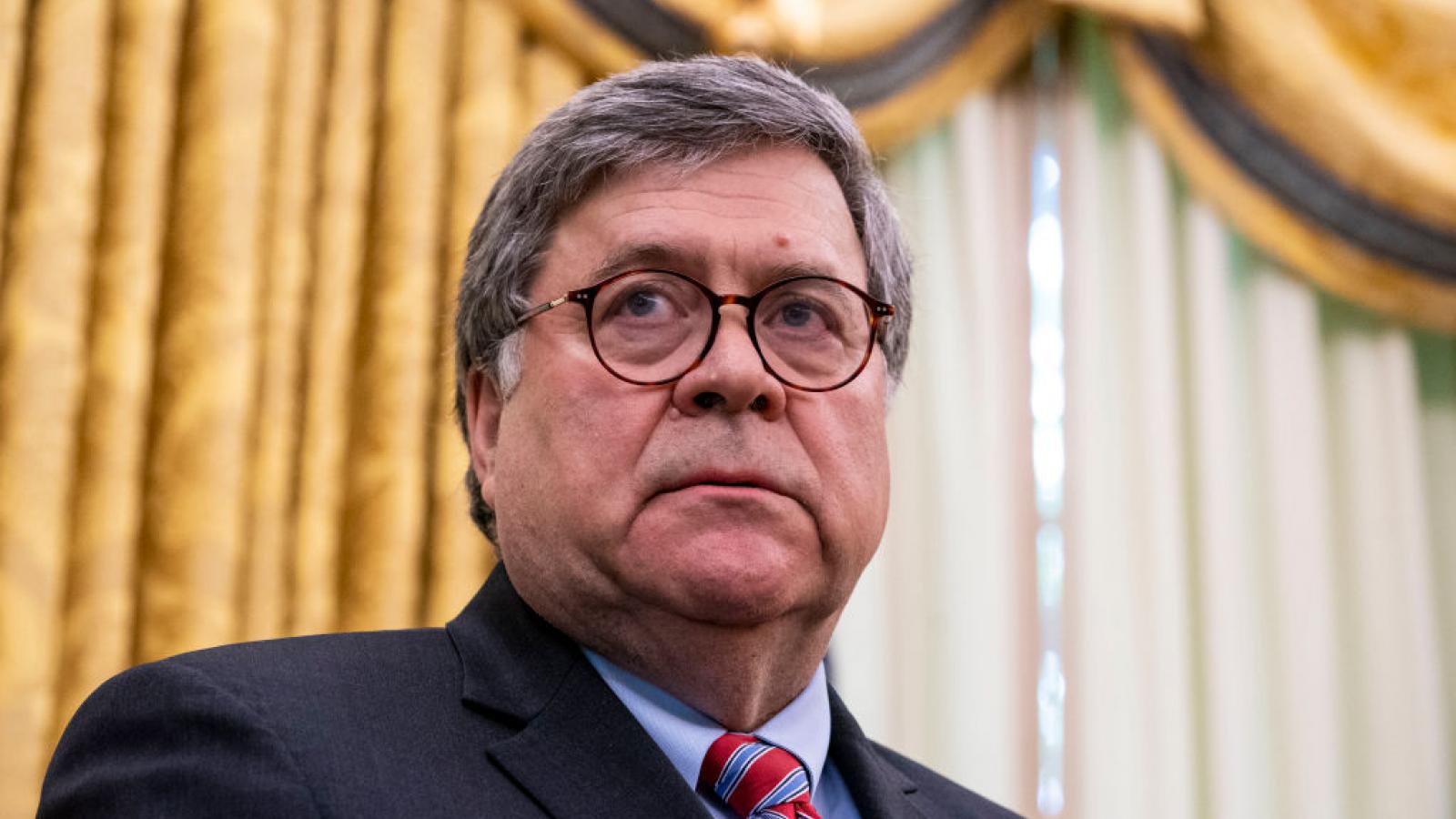 The Justice Department has set new dates to begin executing federal death-row inmates, a move that would resume such death-penalty punishments for the first time since 2003.

The announcement follows a months-long legal battle over the plan to resume executions.

Attorney General William Barr directed the federal Bureau of Prisons to schedule the executions, beginning in mid-July, of four inmates convicted of killing children, according to the Associated Press.

Three of the men had been scheduled to be put to death when Barr announced the federal government would resume executions last year, ending an informal moratorium on federal capital punishment as the issue receded from the public domain, the wire service reports

The move comes amid a renewed national debate on criminal justice reform, following the death of George Floyd, who died May 25 during an arrest by Minneapolis police in which one officer kneeled on his neck.