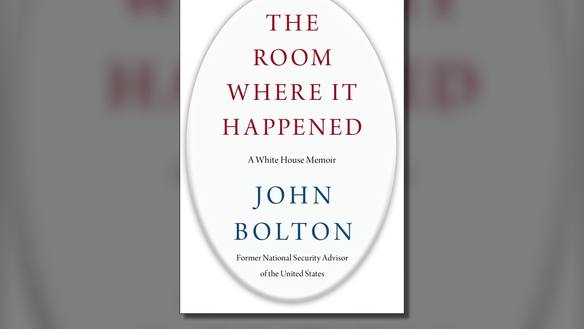 The Justice Department on Tuesday filed a lawsuit against former National Security Adviser John Bolton to prevent the publication of his book that the suit claims includes classified material.

The breech-of-contract suit was filed in U.S. District Court in Washington.

President Trump had confirmed Monday that his administration planned to file a suit to block the sale of the book.

"He's broken the law," Trump told reporters at the White House. "They'll soon be in court."

Trump said details in the book could include "highly classified information" and suggested that any attempts to publish such a book without it being completely vetted was “highly inappropriate.”

"Maybe he’s not telling the truth," the president also said. "He’s been known not to tell the truth, a lot.”