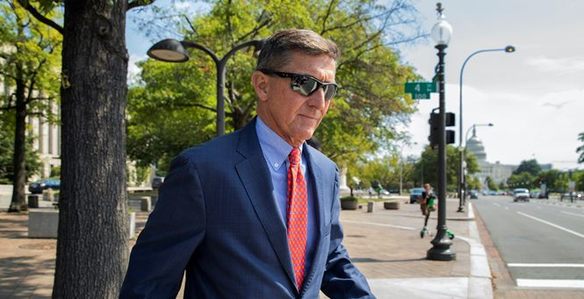 Judge Emmet Sullivan has delivered his response in the Michael Flynn case to the writ of mandamus. He tapped an outside attorney to make his case for him, something that is apparently highly unusual under these circumstances, where both parties are asking for a dismissal after new evidence of FBI malfeasance came to light. If this judge can’t make his own arguments and decisions, why is he on the case?

Undercover Huber broke down much of what’s in it earlier today. I’m not a lawyer and won’t play one, but there’s a lot in here that strikes me as ridiculous.

This one paragraph alone is enough to disqualify it

Flynn did not plead to the crime of “false statements” for his “work for Turkey” and the Flynn statement of the offense didn’t state all of the elements of that offense (intent!), as even Brandon Van Grack later admitted pic.twitter.com/ldNwpmW9uI

Deliberately obfuscates the difference between amici being allowed in criminal cases and civil cases pic.twitter.com/zPNLCzfJE0