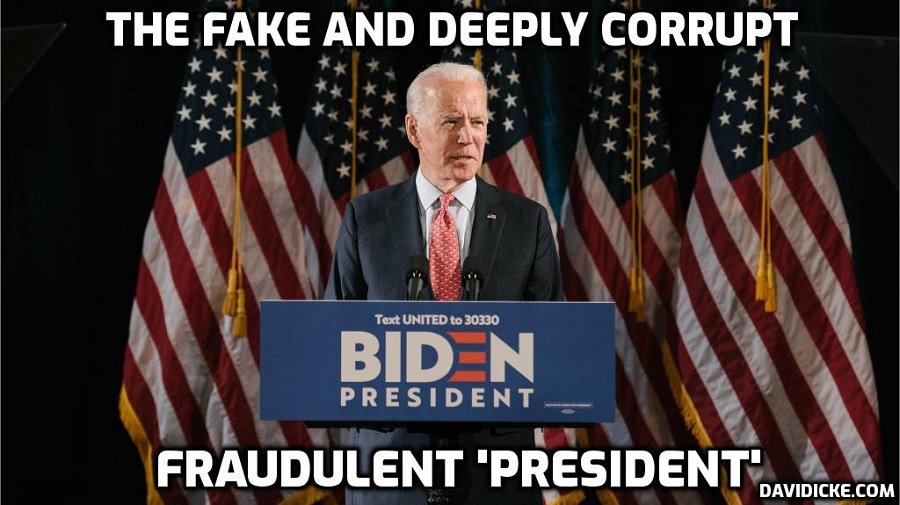 Wisconsin Special Counsel Michael Gableman is issuing 70 subpoenas to Wisconsin state employees and entities, mayoral staffers, IT departments, private companies, and special interest groups who were involved in the 2020 election.

Gableman’s latest move shows that Wisconsin’s election audit is far from complete, showing a far different story from that reported by the mainstream media.

As a former Wisconsin Supreme Court Justice, Michael Gableman was appointed by Speaker of the Wisconsin State Assembly Robin Vos to serve as special counsel in an investigation into the 2020 election in Wisconsin.

Gableman’s investigation is currently looking into the role that Facebook CEO Mark Zuckerberg played in the contested presidential election by donating massive amounts of money to the Center for Tech and Civic Life. It is also exploring the actions of the Wisconsin Election Commission as well as Wisconsin mayors and clerks. Not stopping there, Gableman’s investigation is also reviewing the integrity of voting systems, and various other issues in the 2020 election.

This comes after the Wisconsin election audit revealed a massive number of fraudulent votes were counted in the 2020 election by “active voters” registered for over 100 years and by inactive voters.