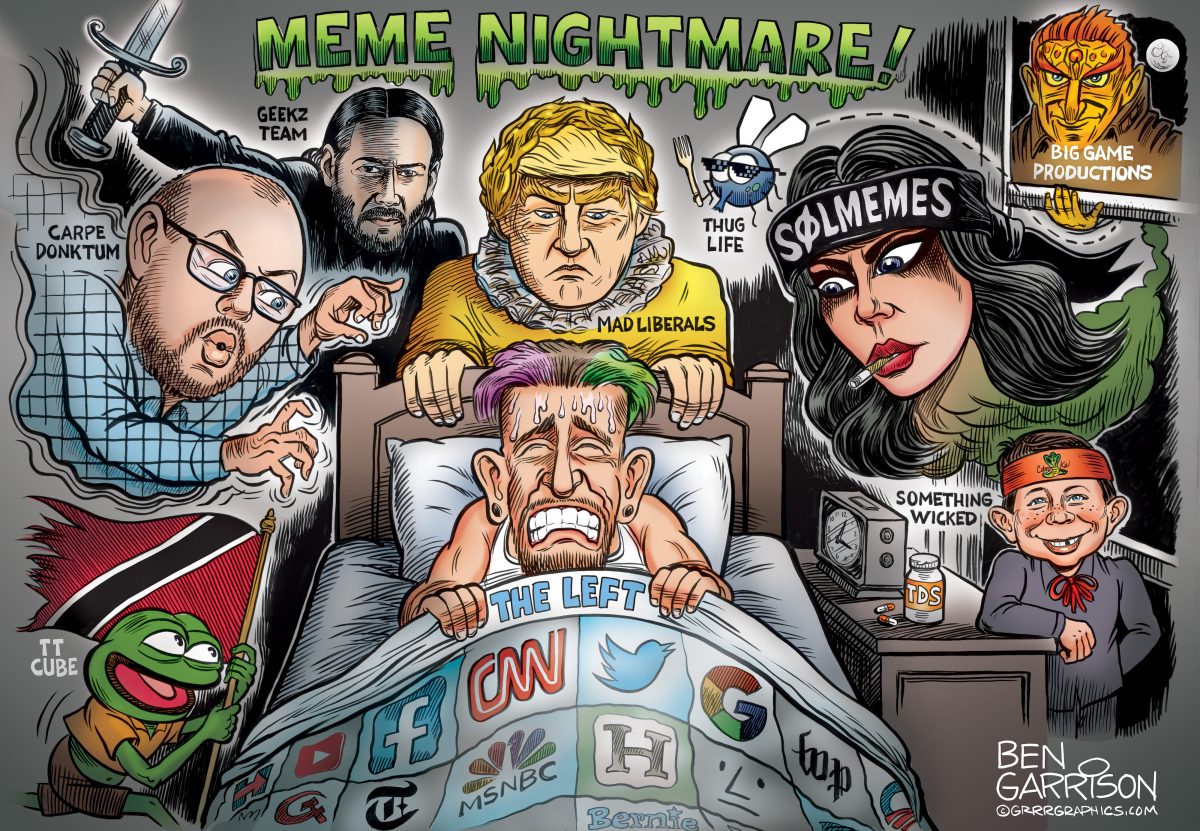 “The View” co-host Joy Behar said Tuesday that the 1st and 2nd Amendments to the U.S. Constitution needed to be “tweaked a little bit” because the Founding Fathers did not have things like AR-15s and Twitter.

Co-host Whoopi Goldberg began the discussion with the news that Twitter CEO Jack Dorsey had stepped down a day earlier and noted that he had been proactive in policing hate speech — namely because Twitter was first to eject former President Donald Trump from its platform.

“Australia wants to go a step further, drafting a legal process for those feeling they have been defamed, bullied, or harassed, forcing them to hand over the identities of the accused bully to the courts. If we had a legal process like this, would it actually make people think twice about trolling or would people just find a new – a new way to troll?” Goldberg asked, but co-host Sunny Hostin appeared to see the merit of the idea.

“It would be so juicy and good. I mean, think about it,” she said. “Don’t you get those nasty tweets from people with that keyboard courage in their mama’s basement or somewhere else, and they’re hidden behind, like, a cat photo or a private account or a frog photo or a flag photo — in my case, I get a lot of flag photos and they say the nastiest things that they would never say to you face to face. I would love their identifying information.”