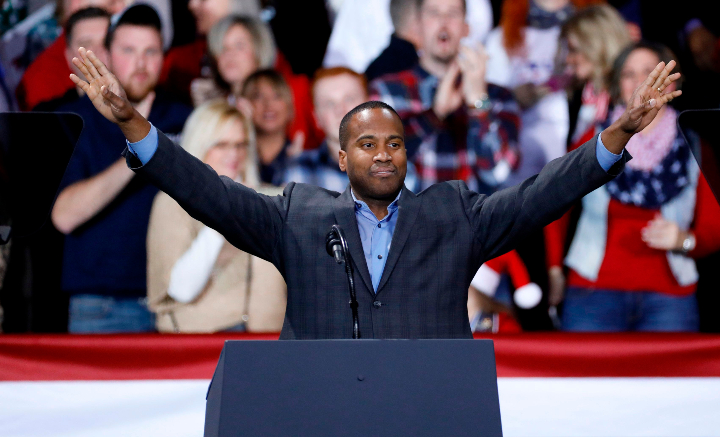 JOHN JAMES: “EVERY VOTE MUST COUNT, AND ELECTIONS MUST BE FAIR AND HONEST”

“THIS CAMPAIGN IS NOT ABOUT ME, IT NEVER HAS BEEN.”

“This campaign is not about me, it never has been. It’s about the People of Michigan. Every vote must count, and elections must be fair and honest.

“Fair elections are at the foundation of representative democracy. American citizens deserve to know that the democratic process has not been circumvented by the powerful or politically connected. While not everyone wins in an election, voters must be confident that the election was fair and honest.

“Failure to do so, is the end of democracy.

“While Senator Peters is currently ahead, I have deep concerns that millions of Michiganders may have been disenfranchised by a dishonest few who cheat.

“When this process is complete, I will of course accept the results and the will of the people, but at this time there is enough credible evidence to warrant an investigation to ensure that elections were conducted in a transparent, legal and fair manner.

“Those who object likely have something to hide.”