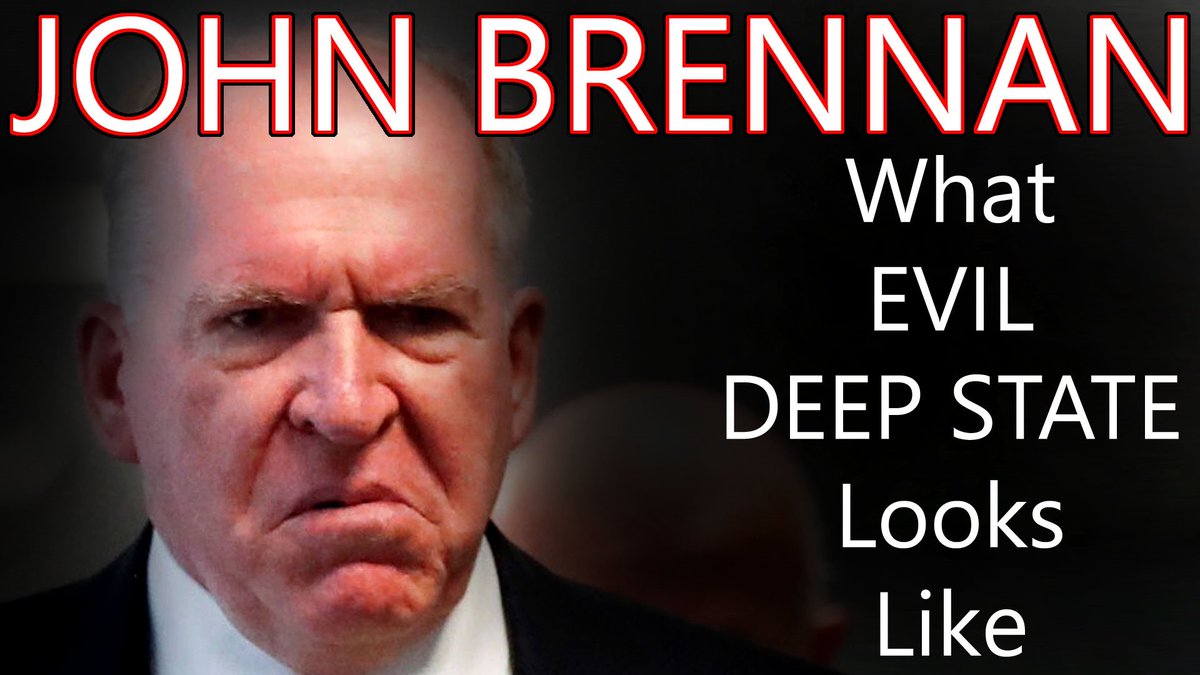 U.S. Attorney John Durham’s review of the Russia investigation is putting increased scrutiny on former CIA Director John Brennan, searching for any undue influence he may have had during 2017’s intelligence community assessment of Russian interference.

Durham, selected by Attorney General William Barr last year to lead this inquiry, drove to Washington, D.C., in March to ensure the investigation stayed on track during the coronavirus outbreak. The top Connecticut federal prosecutor is looking into highly sensitive issues, including whether Brennan took politicized actions to pressure the rest of the intelligence community to match his conclusions about Russian President Vladimir Putin’s motivations, according to sources cited by the Wall Street Journal.

Officials said Durham has been interviewing CIA officials this year, zeroing in on those at the National Intelligence Council, a center within the Office of the Director of National Intelligence which oversaw the collaboration between the CIA, FBI, and National Security Agency in putting together the 2017 assessment, and looking at how the work product was finalized.

The 2017 assessment concluded with "high confidence" that Putin “ordered an influence campaign in 2016” and Russia worked to “undermine public faith" in U.S. democracy, "denigrate" former Secretary of State Hillary Clinton and "harm her electability and potential presidency,” and “developed a clear preference" for Trump. The NSA diverged on one aspect, expressing only “moderate confidence” that Putin actively tried to help Trump win and Clinton lose.

“I wouldn’t call it a discrepancy, I’d call it an honest difference of opinion between three different organizations,” former NSA chief Adm. Mike Rogers told the Senate in 2017. “It didn’t have the same level of sourcing and the same level of multiple sources.”

Durham has interviewed Rogers and is also reportedly reviewing Brennan’s handling of a secret source said to be close to the Kremlin. The prosecutor wants to know what role that person's information played in the assessment.