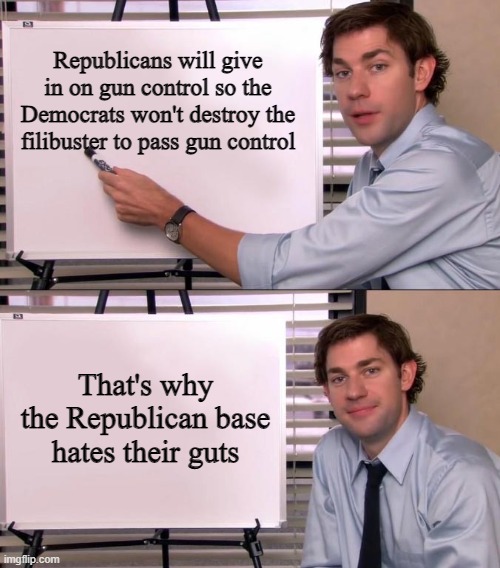 Sen. John Cornyn (R-TX)  pledged on Tuesday to sell out the American people by trying to advance amnesty for illegal aliens after striking a deal on gun control.

After Senate Minority Leader Mitch McConnell (R-KY) tapped Cornyn to negotiate a deal on gun control, he now promised to move forward on a deal on amnesty.

“That’s right, we’re going to do it,” Sinema added

Andrew Surabian, a former Donald Trump administration official, said in reaction to Cornyn’s pledge for amesty, “From selling out on gun control to selling out on amnesty in light speed.”