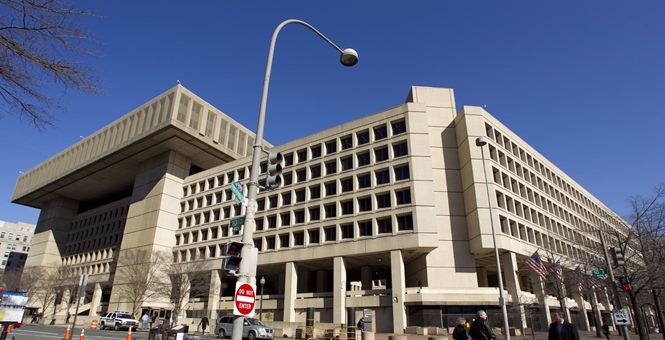 Washington attorney Joe diGenova, a former U.S. Attorney for the District of Columbia, spoke to radio show host Howie Carr on Wednesday. Though the interview took place before Thursday night’s stunning release of FBI documents pertaining to Gen. Michael Flynn, he reported some fascinating new information about the Durham investigation.

DiGenova told Carr there is now a mole inside the FBI “who is leaking to the press about the current conduct of FBI Director Christopher Wray and his general counsel, Dana Boente.

“What’s very clear is according to two stories, one in The Federalist and one in The Daily Caller, diGenova said, “is someone inside the FBI is now whistleblowing by leaking to the press about what’s going on and boy, it is just fascinating to watch the claim that Chris Wray and Dana Boente did everything they could to prevent the stuff from the Missouri U.S. attorney from being given to Flynn’s attorney. That is the beginning of a very ugly story.”

They discussed the nature of the documents which had been turned over to Sidney Powell last Friday, which we heard about last night. But diGenova said something I had not heard before. He said that Jeff Sessions was talked into recusing himself from the Trump/Russia collusion case by Dana Boente who was then-Acting Deputy Attorney General.