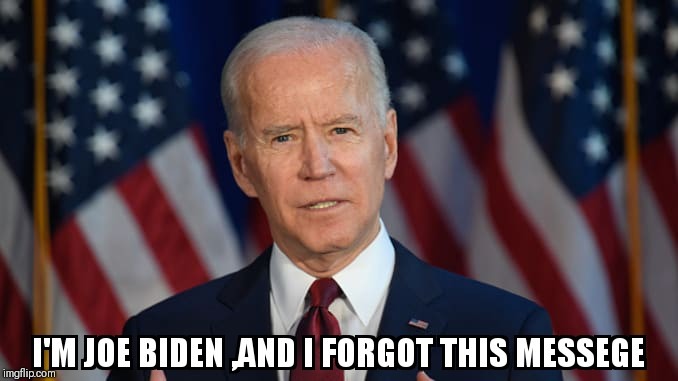 Joe Biden told NBC News that he would immediately lift President Donald Trump’s June 22 moratorium on the inflow of H-1B contract workers if he wins the 2020 election.

Trump “ended H1B visas the rest of this year,” Biden said in a June 27 town hall meeting organized by NBC News. “That will not be in my administration.”

“The people coming on these [H-1B] visas have built this country,” Biden added.

“He said the H-1Bs built this country? So the country didn’t exist before 1998? That is interesting,” responded Rosemary Jenks, policy director at NumbersUSA. If Biden is elected, she said:

I think we will see an increased number of parents realizing that their children will not do better than they did, and that is the antithesis of the American dreams. If many college graduates cannot get good jobs, well-paying jobs, they are not going to be as successful as their parents, and we will have reversed one of the foundational principles of America. – that we are a country of opportunity.

We’re already seen that the most recent high school and college grads are looking at what’s ahead of them and they are very insecure and they are very depressed. The question is how to they respond to that environment? They can take whatever job they can find, or do they rebel and go out and tear down statues?

On June 22, Trump announced H-1B reforms that will open up jobs for young U.S. graduates. He blocked the entry of new H-1B workers until January 2021, and he directed officials to complete a regulation that would allocate H-1B visas to the employers who offer the high pay. Trump adopted the reforms amid determined resistance from globalist aides because of grassroots pressure by U.S. professionals.