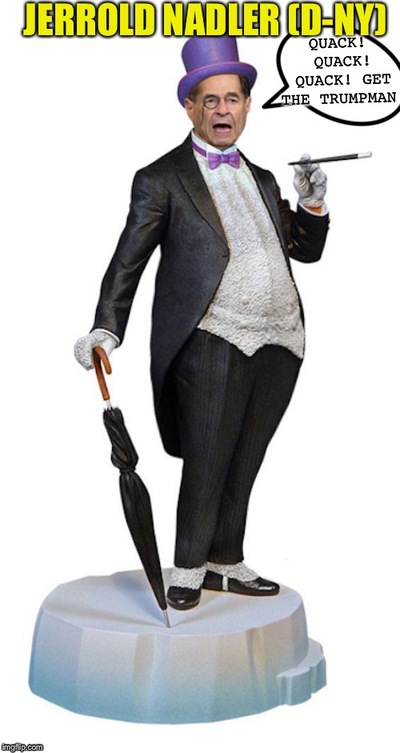 New York's new congressional districts are pitting longtime party “titans” against each other in battles for survival.

The new congressional district lines, released by a special master on Monday, could spell doom for Nadler as he's forced to go head-to-head against another veteran congressional Democrat.

Nadler — the powerful chairman of the House Judiciary Committee who was first elected to Congress in 1992 — has now found himself moved out of the safety of his old seat.

He has now been thrust into fighting a primary in a new district already represented by a Democrat who’s been in Congress as long as he has.

Nadler is going to be up against Rep. Carolyn Maloney, a New York City Democrat who entered the House in 1993, according to the New York Post.