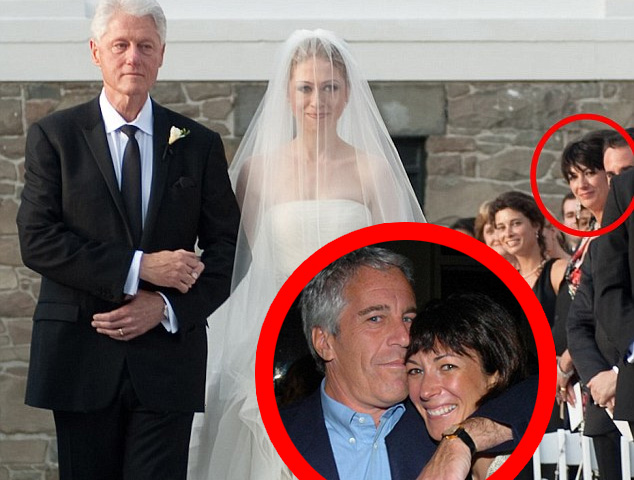 Ghislaine Maxwell, the British socialite and heiress who became a confidante of disgraced financier Jeffrey Epstein and was later accused of involvement in his alleged sexual crimes, has been arrested by the FBI, two senior law enforcement sources tell News 4 New York.

She was arrested in New Hampshire on Epstein-related charges and is expected to appear in a federal court later today, the sources say.

Spokespeople for the FBI and the U.S. Attorney's Office in Manhattan declined to comment.

The daughter of media baron Robert Maxwell, Ghislaine was a one-time girlfriend of Epstein's and was at the high-flying investor's side for decades.

But she was also alleged to have helped Epstein groom teen girls for sex with the rich and powerful. One of those teens, Virginia Roberts Giuffre, leveled that charge against Maxwell in a 2015 defamation suit.