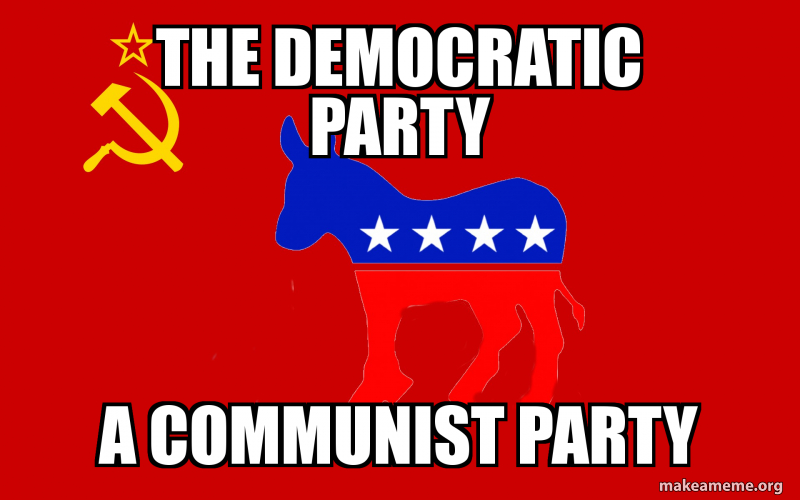 According to Just The News, Thompson uttered support for the guerilla warfare secessionist group who attempted to take control of several U.S. states in exchange for peace with law enforcement throughout the 20th century.

Thompson’s advocacy on behalf of the RNA has been well documented in newspaper clippings, video footage, FBI and local law-enforcement archives. From this evidence, Thompson has been found to blame law enforcement for instigating violence that led to the murder of police officers and brutal attacks on an FBI agent while in contact with RNA group members.

The RNA has threatened guerilla warfare in the United States since its founding in 1968. The group has been linked to two shootouts: one in New Bethel Baptist Church in Detroit, and one in Jackson, MS, where two bombs were found inside of a house raided by the FBI. During the second raid, one officer was killed, with a second wounded along with an FBI agent.

After these violent incidents, Thompson sided with the RNA. He went so far as to suggest law enforcement should allow the group to proliferate despite their violent methods. Of the FBI actions against the RNA, he said, “I believe this is an attempt on part of law enforcement officials to stop the Republic from building its community.”