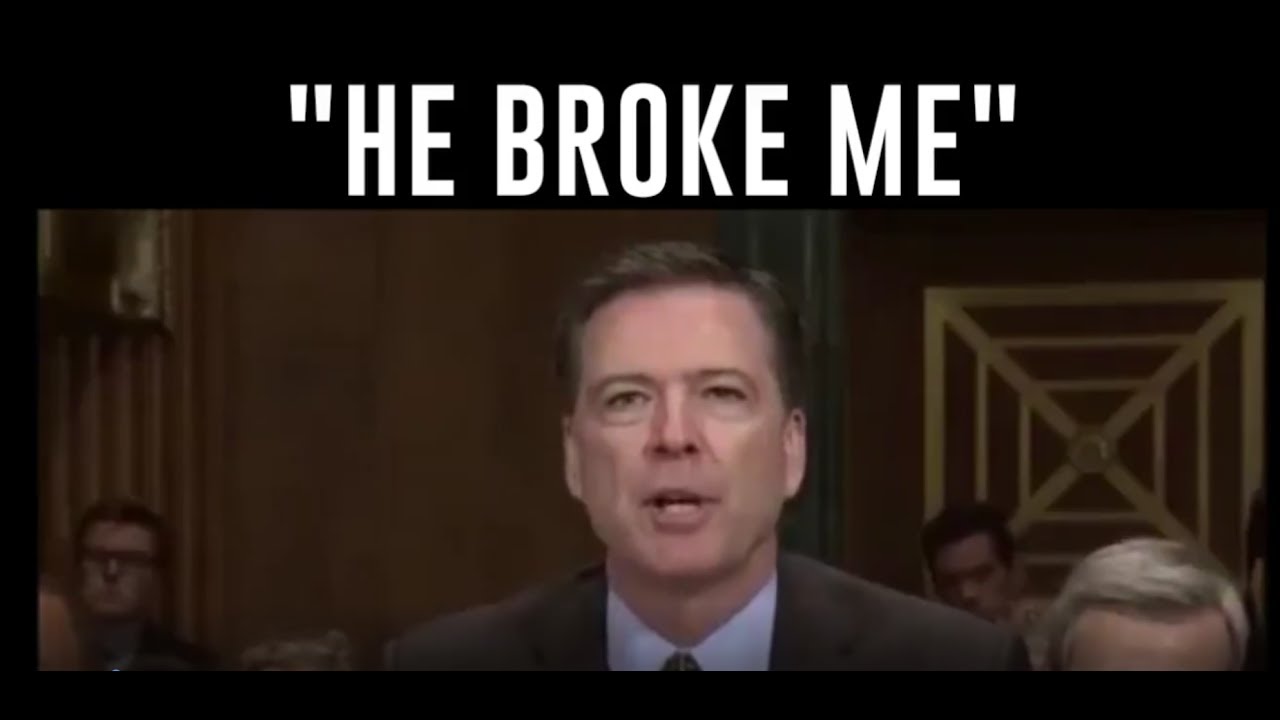 While Comey long identified as a Republican, he endorsed Joe Biden last year and now believes the Republican Party needs a complete revamp.

“The Republican party needs to be burned down or changed,” Comey said, according to the Guardian, expressing hope “something is shifting” with a “fault breaking apart, a break between the Trumpists and those people who want to try and build a responsible conservative party.”

“Who would want to be part of an organization that at its core is built on lies and racism and know-nothingism? It’s just not a healthy political organization,” he said, continuing to criticize Trump and those who work with and support him.

“They tell themselves stories like: ‘I’ve got to deal with this to protect the country; because I’m so important to the nation, I’ll make these compromises,'” Comey said.

“And then he’s eaten your soul, it’s too late, and then you’re the attorney general of the United States marching across Lafayette Square thick with choking pepper smoke after protesters have been cleared so the man can hold the Bible up. That’s where you end up,” he continued:

What Donald Trump has done for the last five years is attack the building from the outside to weaken its foundation. He’s withdrawn the control rods, and that’s a recipe for a nuclear disaster, a radioactive release. That’s what you saw on Capitol Hill, our own Chernobyl, when the ugly radioactive violence and racism of America explodes in public view.

Despite his clear contempt for Trump, Comey reiterated he does not believe it is in the “best interests” of the country for lawmakers to create “daily drama in our nation’s capital for three years as part of the United States versus Trump.”