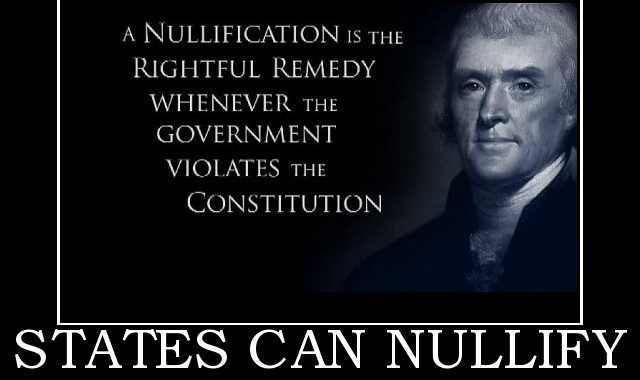 As we all know, the last election was a  “tipping point” election on many different levels. An election won with the use of illegal last-minute changes to state election laws has led to a rogue regime that threatens the very foundations of America.  This is being achieved through highly questionable executive orders, the decimation of the concept of national sovereignty and an attack on fossil fuels, the lifeblood of our economy.  Moreover, Biden is converting our military into a social justice agency and transforming our intelligence services into witch-hunters for conservatives who dared to protest a stolen election.

More alarming is the left’s goal to make its political power permanent by granting amnesty to 20-30 million illegal aliens, granting statehood to D.C. and Puerto Rico, expanding the Supreme Court, and normalizing the censorship of conservatives, not to mention the institutionalizing of election fraud, especially in key swing states.

There is little doubt, if history is our guide, that should the left achieve permanent political  power, future elections will just become  “show” elections, our 1st and 2nd Amendment rights will be diminished, if not gutted, and our economy will become permanently stagnant as with all other socialist economies in the world.   It will be the beginning of the end of America as we know it.

A proposal to challenge this attack on our rights

Our Founders, however, were extremely wary of federal power and thus created a number of checks and balances to counter it.  One of them was the ability by the states to “nullify” federal laws and even Supreme Court decisions.   As most conservatives  know, nullification is when a State decides to not abide by a federal law, regulation or even a Federal court ruling by simply refusing to enforce it.  This concept is rooted in the Tenth Amendment to the Constitution, which plainly states that if the states, who are the creators of the federal government, have not specifically given them authority, that authority rests with the states and the people of the state:

The powers not delegated to the United States by the Constitution, nor prohibited by it to the States, are reserved to the States respectively, or to the people.

Over the last 150 years or so, liberal legislators and judges have violated the Tenth Amendment by illegally expanding the scope and power of the federal government. We know that Federal power is limited because such powers were actually “enumerated” or listed in Article 1, Section 8 of the Constitution and include actions  such as  “To lay and collect taxes,”  “coin money,” and   “raise and support Armies.”  The federal government was not given any role in education, health, welfare, transportation, energy, or even with maintaining secure borders.  All those issues were left up to the states to decide. If our founders wanted to expand the federal government into every area of our life, they would not have specifically listed the very few powers they granted it.