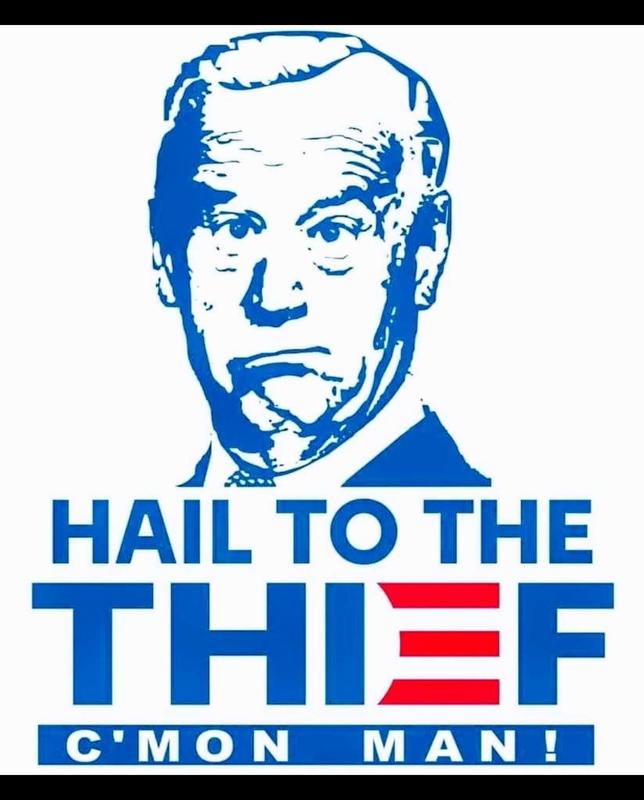 Now that the Democrats won't have Donald Trump to kick around anymore, they'll do it anyway, if for no other reason than to keep your eyes off their extremism.

While President Joe Biden is talking about "unity and compromise," the leftist machine is still obsessing over Trump (by design) and demonizing and silencing his supporters. Leftists don't want unity and compromise, which has been clear since Trump announced his candidacy in 2015. They want total control and submission.

Their strategy is to keep the spotlight on Trump to continue to capitalize on the week from hell during which the D.C. riots occurred, milking from it every last ounce of negativity to discredit and neuter the MAGA movement. Meanwhile, Biden and his handlers are conducting the American freight train leftward at full throttle.

Our job is to counter their propaganda and resist every leftist executive order and policy initiative with as much force as Democrats resisted Trump from day one -- not for payback, not to be petty but for the good of the nation and our fellow citizens.

Progressive media outlets are beside themselves with glee; they feel empowered to renew their push to dismantle America as founded and use their fascist social media allies to implement their radicalism.

Does that sound like an agenda of unity and compromise? Aren't you tired of disingenuous rhetoric from politicians? Biden is pretending with one hand that he is unifying and compromising while using his other to misrepresent and vilify Trump's record.