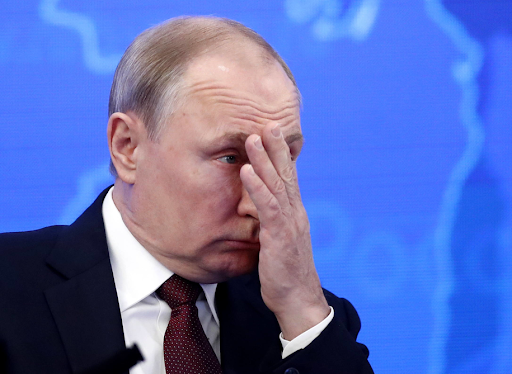 The media over the past few years has reported a false narrative that President Donald Trump colluded with Russia during his 2016 campaign to steal the election.

That narrative was proven false after a lengthy special counsel investigation found no evidence of such collusion. Media outlets and their Democrat supporters refused to acknowledge that they got the story wrong or that they were biased in their reporting. They are continuing that behavior now that the Department of Justice dropped its charges against former Trump national security adviser Michael Flynn.

FBI agents, in handwritten notes, questioned what the goal was of their January 24, 2017 interview with Flynn, writing: “What is our goal? Truth/Admission or to get him to lie, so we can prosecute him or get him fired?”

Former FBI Deputy Director Andrew McCabe (fired for lying to the FBI) would later say the interview with Flynn was “very odd” because “it seemed like [Flynn] was telling the truth.”

But even though Flynn appears to have been vindicated and the victim of FBI entrapment, MSNBC host Andrea Mitchell had a different take: That Russian President Vladimir Putin was behind the DOJ’s charges being dropped.