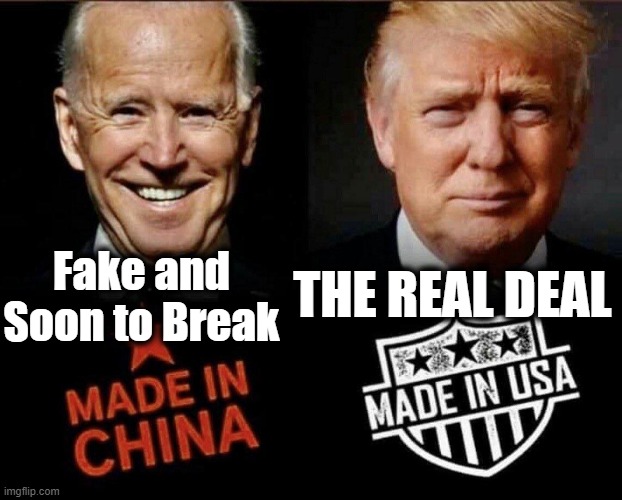 A threat of a possible ISIS attack on US soil has put put police on high alert after a law enforcement alert warned that the international terrorist group could strike malls and shopping centers in Northern Virginia.

Davis did not mention what type of warning they received from ISIS beyond calling it 'information that we have that we're simply acting on'.

However, CBS News reported the threat originated with ISIS and is the basis for the alert.

Police cruisers were seen on Friday patrolling the area around Fair Oaks Mall, which is located 20miles outside of Washington, DC.

'Sometimes the information we receive is not with great specificity but we have to respond to it nonetheless,' Davis explained.

'We have increased our police presence throughout the county to include major thoroughfares, transit hubs, shopping plazas and shopping malls,' he said, adding: 'It's just our responsibility to have a greater presence, to be more aware and to ask the community to have their eyes and ears peeled for suspicious activities.'

He said that the increased law enforcement presence will be in place 'where people gather' throughout Halloween weekend and into Tuesday, which is when Virginia's gubernatorial election is taking place.