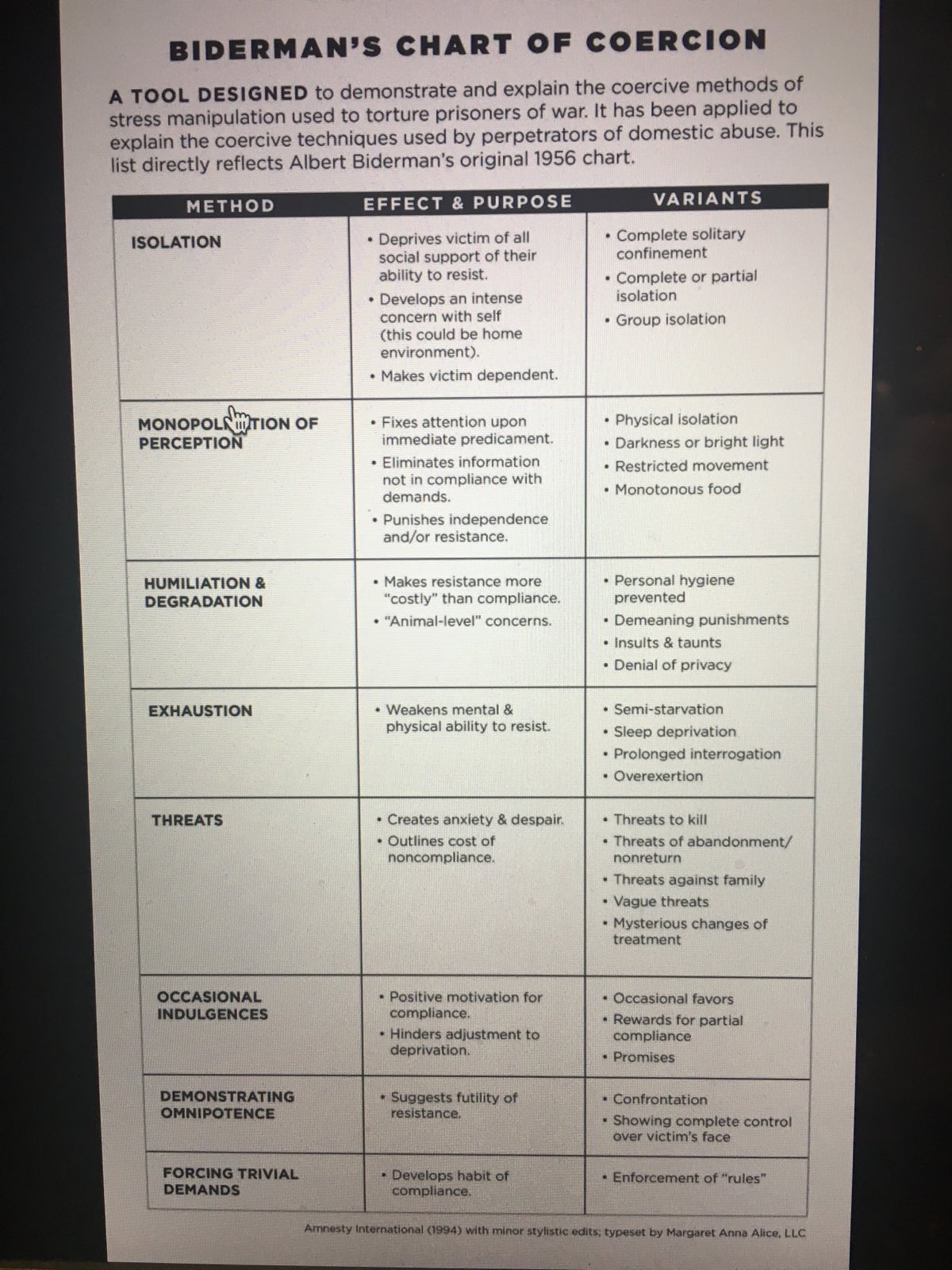 For those not paying close attention, here's an up to date comparison. If you don't understand what's happening, you're either a moron, or complicit. https://t.co/FSzlF4753w pic.twitter.com/xYXhOv6rHa