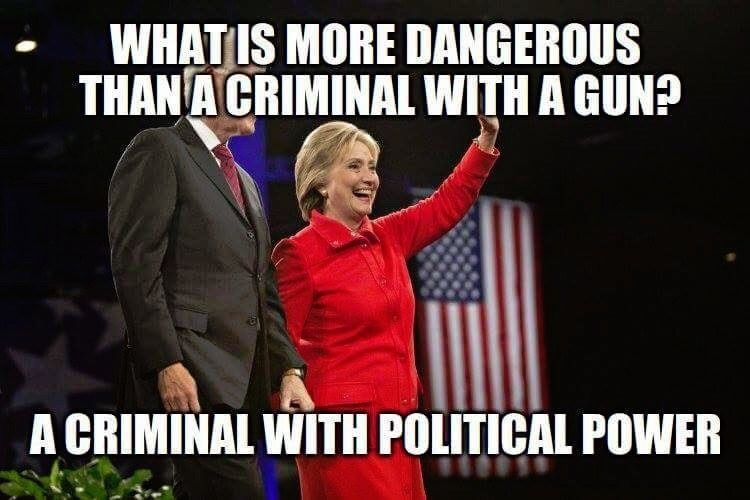 Let’s go over what the FBI and DOJ have done. They spied on journalists that were critical of Obama and have never apologized for that. That’s unamerican, undermines the idea of free speech and the 1st Amendment, and is completely unacceptable. We as a free people should never have to deal with questions such as “is the entire DOJ corrupt?”

Also, it shows that there was no strong or just leadership at the DOJ and FBI under the Obama Administration and somehow still isn’t today. A strong, non-partisan head would have ensured that such abuses could not take place. Sadly, that was not the case and political meddling took precedence to justice.

Our law enforcement should not be behaving like the NKVD. Journalists have a right to be critical of politicians and spying on them is completely unacceptable. It’s reminiscent of authoritarian regimes whose tactics should have been consigned to the dustbin of history. Instead, they were being used by our highest government officials.

That evidence would be enough on its own to make one think that the answer to “is the entire DOJ corrupt?” is certainly “yes.” But, it turns out, that’s just the tip of the iceberg. So, what else happened?