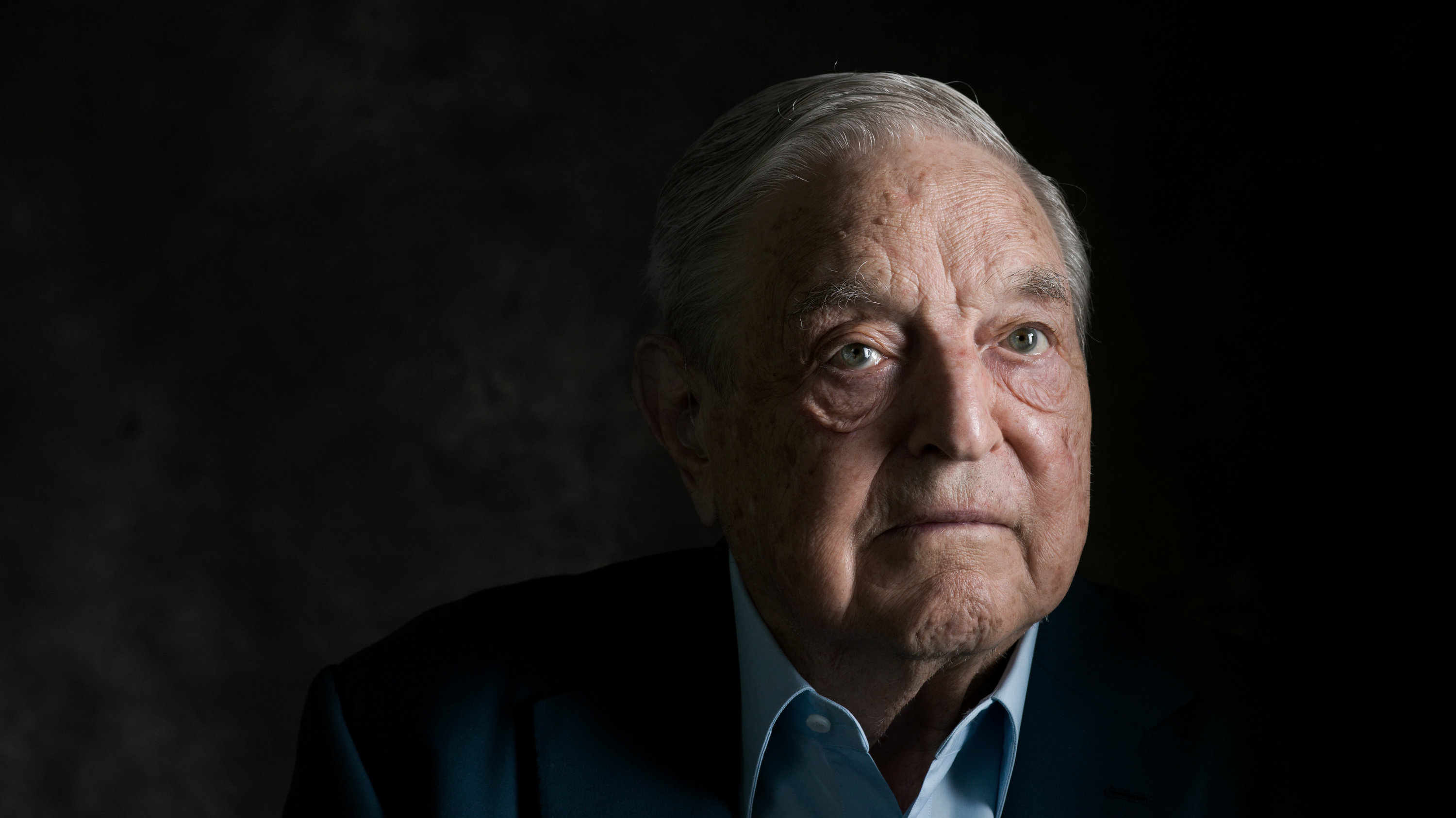 Hundreds of protesters marched through downtown L.A on Wednesday in a Black Lives Matter-led rally over the death of George Floyd by Minnesota police reports ABC.

The march evolved into a violent clash with police as the protesters turned rioters smashed windows of local police vehicles. The violence led to the closure of the 101 Freeway near downtown.

It is estimated that 500 to 1,000 protesters participated in the event, starting near City Hall and then marching through downtown.

Soros funded millions of dollars into the Black Lives Matter movement via his Open Society Foundation, the Washington Times reports.