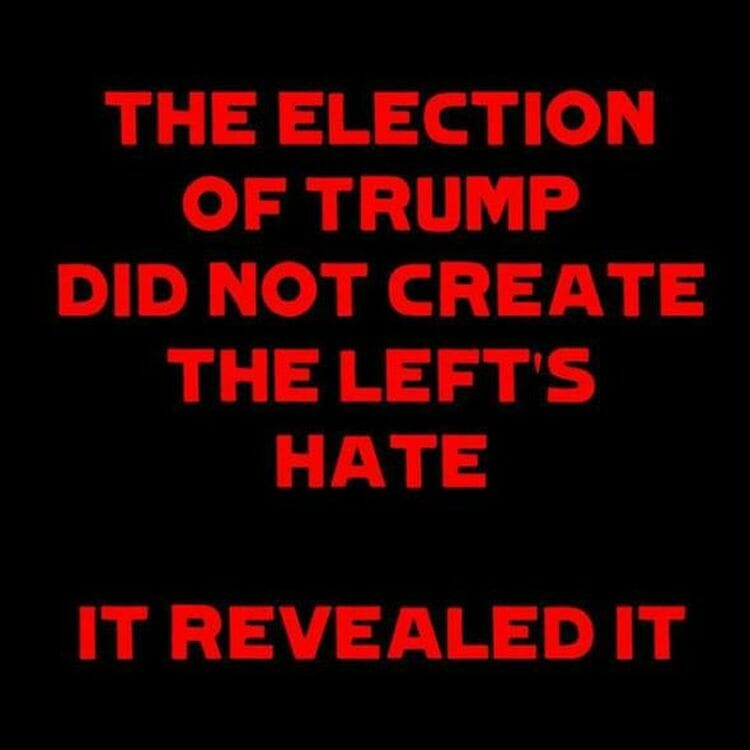 How can America unite again to do great things if we are led by people who believe America suffers from a great sickness of the soul, an original sin that dates back to her birth as a nation?

After his long night of prayer for "the right verdict" to be pronounced -- Derek Chauvin was convicted on all three counts -- Joe Biden stepped before the White House cameras to tell us what it all meant.

George Floyd's death, said Biden, "was a murder in the full light of day, and it ripped the blinders off for the whole world to see the systemic racism... that is a stain on our nation's soul -- the knee on the neck of justice for Black Americans."

Astonishing. Biden is saying that when Chauvin knelt on the neck of George Floyd for nine minutes as the life drained out of him, the world, for once, was getting a good, close look at the diseased soul of America.

What Chauvin was doing to Floyd, said the president of the United States, is a reflection of the kind of justice America delivers to Black Americans.

This is no aberration, Biden was saying. This is the routine reality.

Biden was introduced by Kamala Harris, who said much the same:

"America has a long history of systemic racism. Black Americans and Black men in particular have been treated throughout the course of our history as less than human."

At Al Sharpton's National Action Network, U.S. Ambassador to the U.N. Linda Thomas-Greenfield delivered what The Wall Street Journal called, "a recitation of America's sins (that) could have come from China's Global Times."