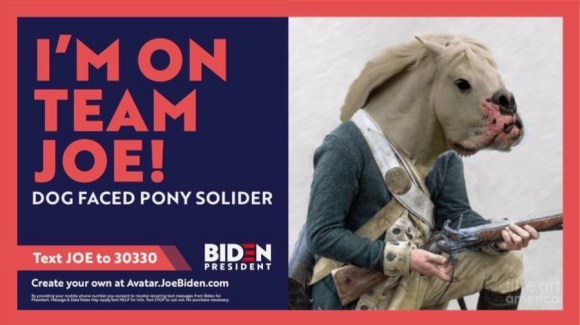 Joe Biden’s campaign leadership is clashing over the future of its digital operation — a rift that comes as campaigning has moved largely online and as Biden faces a yawning deficit against President Donald Trump’s massive digital operation.

The disagreement among Biden’s top advisers centers on whether to hire most of its digital team internally or to rely on the firm Hawkfish, which is backed financially by billionaire Mike Bloomberg and ran the digital operation for his presidential campaign.

The outcome of the internal battle will have far-reaching consequences for November as the coronavirus pandemic has made traditional campaigning — rallies with crowds and get-out-the-vote efforts like door knocking — all but impossible, while pushing digital campaigning to the forefront.

Trump’s digital presence is significantly larger than Biden’s on Facebook, YouTube and Twitter, a disadvantage that has made the discussions even more urgent. The Biden digital operation, which includes roughly 25 people, is also less than a quarter the size of the Trump campaign’s 100 person-plus team. Hillary Clinton’s digital operation was just less than 100 at this point in 2016, according to three Clinton digital staffers.

The internal argument over Hawkfish — detailed by 10 Democratic officials, including several who have spoken with the campaign — has stalled Biden’s hiring just as his new campaign manager, Jen O’Malley Dillon, settles into her role. Since the coronavirus shutdown began last month, the campaign has not added any digital staffers.