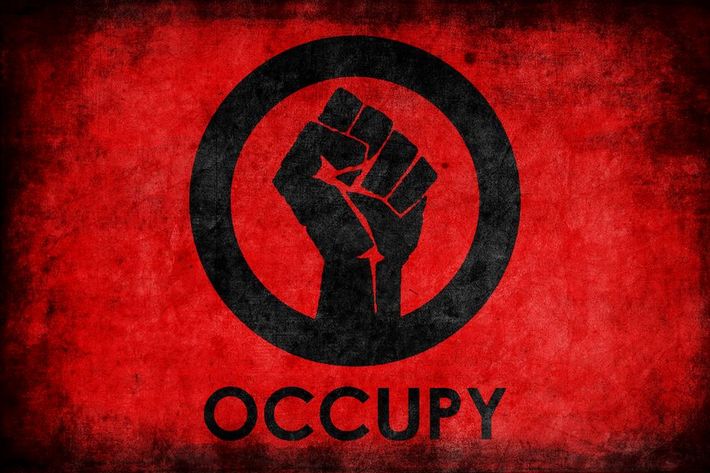 While we are currently dealing with the radical BLM/Antifa chaos being wrought in various cities and towns around the country, prior to them there was an antecedent – Occupy.

Now it’s sort of important to understand that while in each new iteration of “leftist movement” while there are some new folks who come in with whatever the chief “cause” of the moment, there’s still the same general core of leftists that move from one “movement” to the next. So if you check many BLM folks, many of them were also involved in Occupy.

The “cause” of the moment is about getting new adherents, be it “evil billionaires” or “black lives.” But in the end the real underlying cause is always the same: it’s really all about pushing the country further to the radical left.

But the folks who were behind Occupy have something else in the works. Call it “Occupy 2.0” if you will.

We are making some plans too. Not sure we’ll be there on the 17th or a little later. And maybe not Lafayette Sq exactly. https://t.co/H3pw3Uxc6a

Now the terminology is likely to get the attention of the Secret Service and other law enforcement who find words like “revolution” and “siege of the White House” more than a little concerning.

They claim they will have “tens of thousands” of folks streaming into Lafayette Square on that date the anniversary of Occupy. “Fifty days — September 17th to November 3rd…we’ll inspire a global movement of systemic change — a Global Spring — a cultural heave towards a new world order.”

The purpose here seems to be to completely paralyze the debate and create a crisis in the run up to the election, likely thinking the D.C. police wouldn’t unseat them. But they misjudge, they will be dealing with the feds, far more than just the D.C. police.