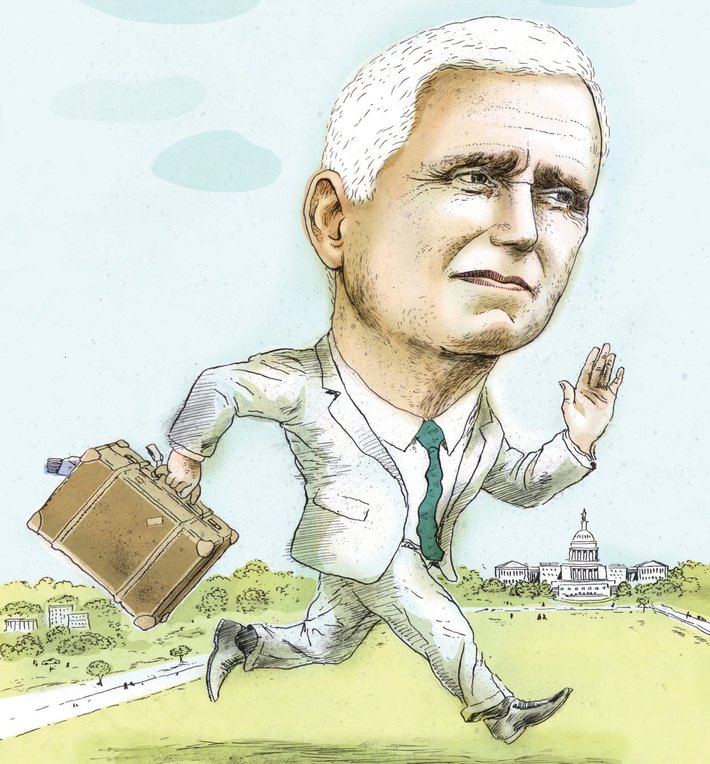 After an election marked by significant voting irregularities and numerous instances of officials setting aside state election law, I share the concerns of millions of Americans about the integrity of the 2020 election.

That’s why when I was serving as presiding officer at the joint session of Congress certifying the Electoral College results, I pledged to ensure that all objections properly raised under the Electoral Count Act would be given a full hearing before Congress and the American people.

The tragic events of Jan. 6—the most significant being the loss of life and violence at our nation’s Capitol—also deprived the American people of a substantive discussion in Congress about election integrity in America.

Under the Constitution, elections are governed at the state level. And each state is required to appoint presidential electors “in such Manner as the Legislature thereof may direct.”

Many of the most troubling voting irregularities took place in states that set aside laws enacted by state legislatures in favor of sweeping changes ordered by governors, secretaries of state, and courts.

While legislators in many states have begun work on election reform to restore public confidence in state elections, unfortunately, congressional Democrats have chosen to sweep those valid concerns and reforms aside and to push forward a brazen attempt to nationalize elections in blatant disregard of the U.S. Constitution.