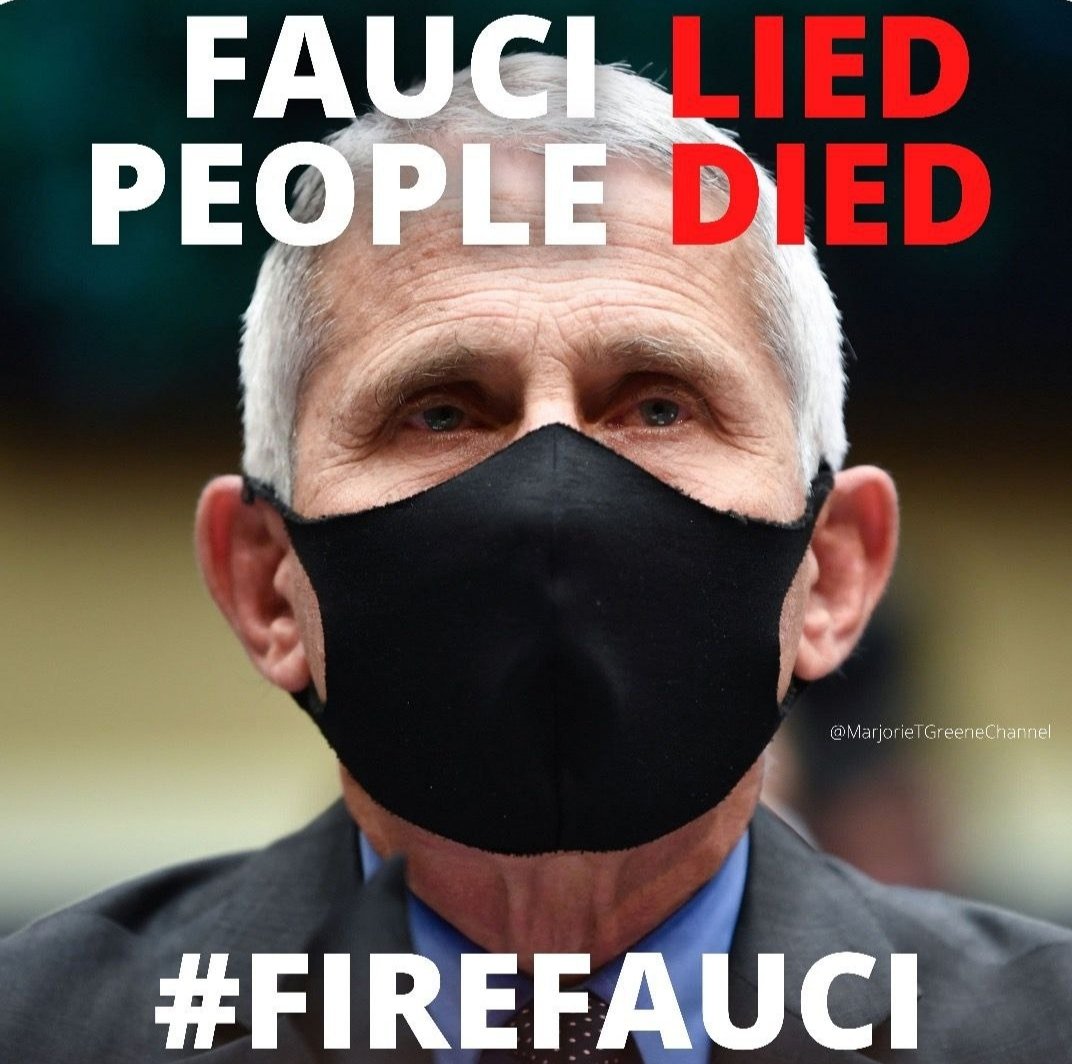 Dr. Michael, heartbroken US Hospitals did not follow the WHO and European Critical Care Society recommendations on this product. So many damaged and worse. If only mononclonals were used up front in sequence instead of the toxic infusion, so many lives could have been spared. pic.twitter.com/ZDhKYjAb0u

This same warning against the use of remdesivir is on the B.C. CDC website, yet Health Canada still allows its use for covid treatment--it is still being used in Canadian hospitals (often against patient/family request) and people are still dying. Baricitinib too. pic.twitter.com/SbxVbDHzDq