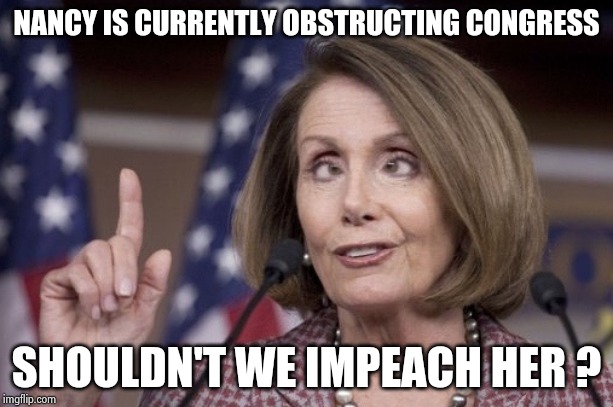 President Donald Trump suggested that House Speaker Nancy Pelosi was stuck in impeachment mode when he was asked to respond to her over-the-top rhetoric that “people are dying” because of his handling of the coronavirus outbreak.

With the Democratic Party sitting on the sideline and playing armchair quarterback, having fully politicized the unprecedented national emergency, Sen. Chris Murphy, D-Conn., reaffirmed that assertion when he drew a comparison to Ukraine in criticizing the president’s actions to stem the effects of the Chinese virus COVID-19.

Appearing on the anti-Trump network MSNBC, Murphy attacked the commander in chief, who is consumed with responding to the crisis, saying it’s “pretty harrowing… to watch this lack of leadership from the White House.”

This being a political observation that has little basis in reality, not that the network’s ideological anchor Chris Hayes was about to challenge the Democrat — hell, it’d be no stretch whatsoever to suggest that Hayes agrees with the assessment.

“The president really sees, you know, his only responsibility as one of managing a public relations campaign about trying to set expectations so ridiculously low that he can’t help but step over the bar,” Murphy said.

The senator would complain that Trump hasn’t “nationalized” the health care supply industry and has not dictated the closing of all businesses, daring to let local officials take responsibility here.

Understanding the effectiveness of the president speaking directly to the American people via his nightly briefings, which allows Trump to avoid the liberal media filter, Murphy downplayed this vital source of information for Americans as “entertaining, because he does lie.”