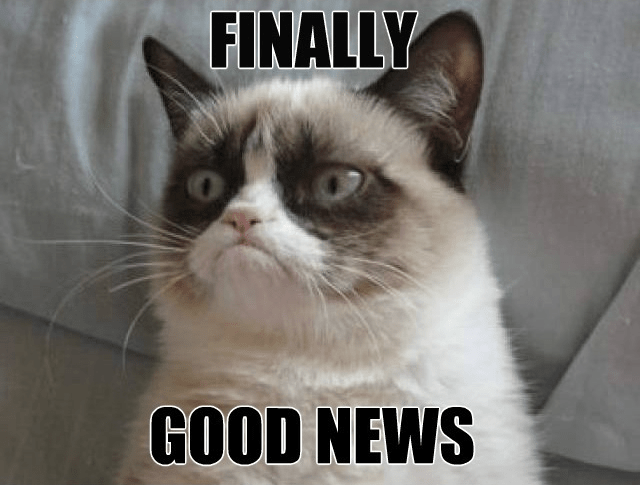 Republican senator John Cornyn of Texas said he was 'done' as he walked out of Thursday's closed-door session of gun law negotiations after nearly two hours, saying he was flying home.

'I'm not frustrated, I'm done,' he added, though he said he was open to continued discussions.

Democratic and Republican senators were at odds over how to keep firearms from dangerous people as bargainers struggled to finalize details of a gun violence compromise in time for their self-imposed deadline to hold votes in Congress next week.